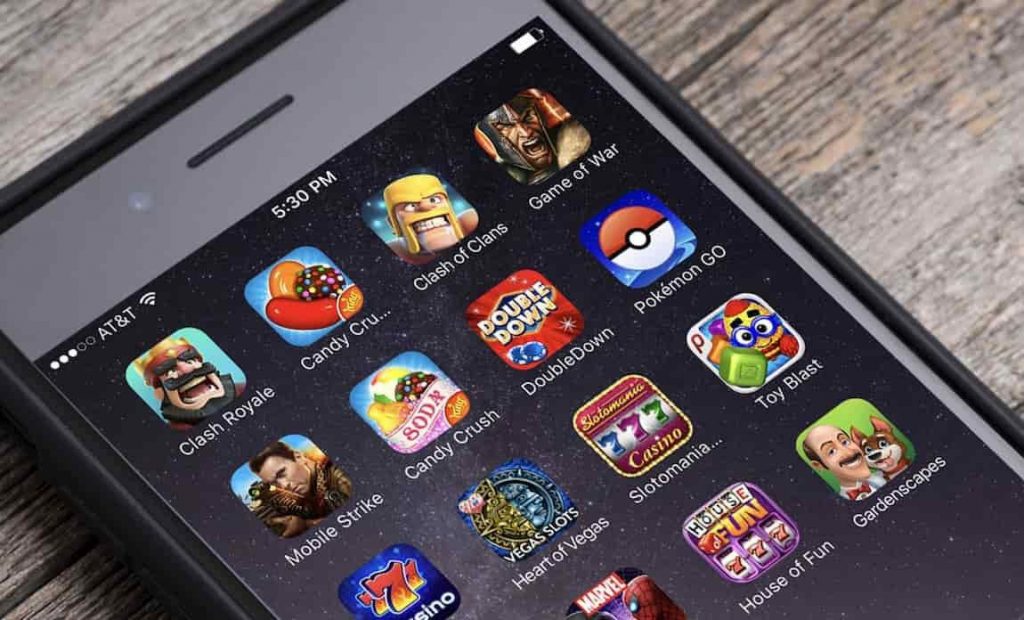 The mobile gaming industry continues to grow with developers generating revenue in millions of dollars on a daily basis. Data acquired by Finbold.com shows that by June 2020, games on iOS devices generated approximately $13.29 million in daily revenue.

Supercell’s freemium mobile strategy video game Clash of Clans is sixth with returns of $0.94 million while Gardenscapes is seventh at $0.84 million. Elsewhere COD: Mobile generates $0.69 million average daily revenue as of June 2020 to rank in the eighth spot. Homoscapes comes ninth after returning of $0.35 million while cartoon adventure game Toon Blast closes the tenth spot with an average daily return of $0.24 million on iOS devices globally.

Our research also focused on the worldwide iOS gaming apps by the number of daily new installs as of June 2020. Roblox leads the way with an estimated average of 21,034 installs on a daily basis. COD: Mobile is second with an estimated average of 20,566 daily installs while Pokemon GO comes third at 19,291. Elsewhere Clash of Clans is fourth with installs of 19,206 on average per day. Single-player, casual mobile game Coin Master closes the top five categories with about 19,169 installs.

Candy Crush Saga is sixth in new installs at 19,139 followed by Toon Blast at 18,518. Gardenscapes comes eighth at 18,150. Homescapes and Fortnite install come ninth and tenth at 15,845 and 15,728 respectively. It is worth noting that despite Fornite having the highest daily revenue, it trails other games in new daily installs. The highlighted data excludes re-installs during the period under review.

Just three years since its launch, Fortnite has become popular receiving two nominations under the Mobile Game of the Year at the 2018 Golden Joystick Awards and Best Mobile Game at The Game Awards 2018.

Additionally, Fortnite is frequently updated with developers putting in new patches constantly, tweaking statistics for all guns while creating new weapons and grenades for users. The game is also easy to learn for amateurs. Furthermore, social media attention for Fortnite has led to a rise in its popularity leading to high grossing. Entertainers are making videos on the game and the memes for social platforms growing game’s community.

The rise of mobile gaming industry

Over the years, mobile gaming has now become one of the key segments of the video game industry as smartphones expand the gaming market beyond consoles and personal computers. Over the next years, smartphone gaming is set to play a major role in the gaming industry with developers putting a focus on more sophisticated gaming apps on mobile devices.

The mobile gaming industry will also keep expanding thanks to technological advancements. The continuous evolution of technology like the introduction of augmented and virtual reality and sensor technology offers gamers with an improved gaming experience with features like realistic visuals and real-time data. It is projected, that in 2020 mobile gaming will generate over $77 billion in revenue.