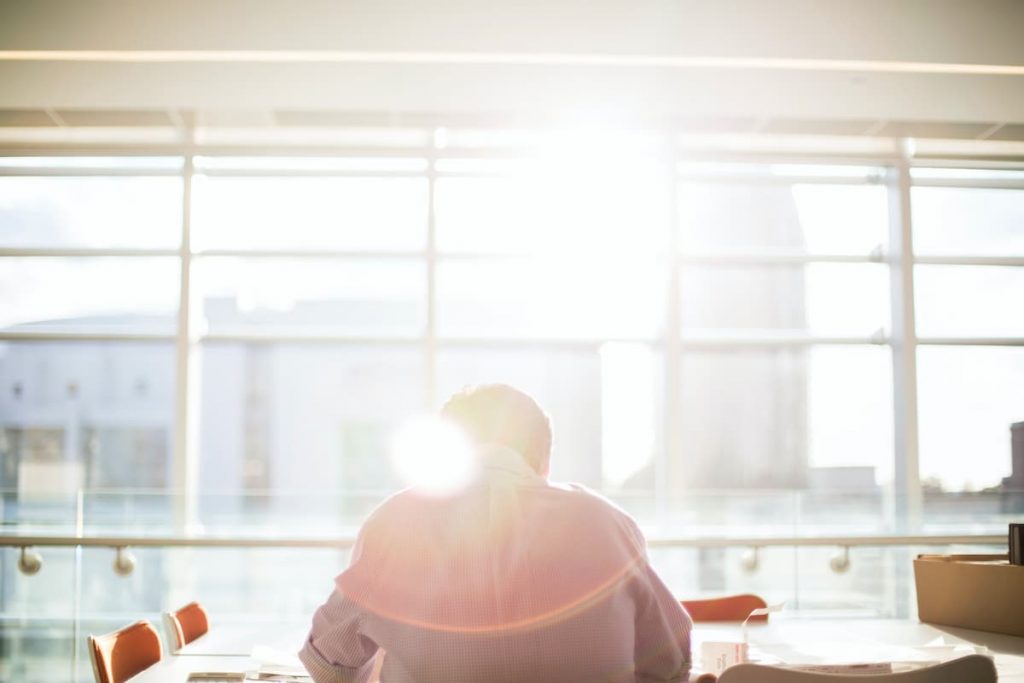 Did you know that during the 2008 recession, over 10% of Americans were unemployed?

Today, due to the ongoing Coronavirus (COVID-19) outbreak, the situation is even worse. According to Global News, “The U.S. unemployment rate hit 14.7 percent in April, the highest rate since the Great Depression, as 20.5 million jobs vanished in the worst monthly loss on record”.

The fact is, during the economic downturn, very few job sectors remain intact. However, a few jobs and career fields are impacted a lot less.

Here’s a list of the top 10 recession-proof jobs and careers to consider for the next decade.

People do get sick constantly. In fact, according to the Annual Review of Public Health, during a recession, “the risk of acute CVD, nonspecific morbidity, and mortality” increases even more. Thus, healthcare providers’ demand increases too; whether you’re a doctor, a nurse, a pharmacist, a medical technician, or a clinical social worker.

A job in a clinic or hospital is an ideal choice for those looking for job-for-life and the security that comes with it. No matter what’s happening in the economy, people will get sick and injured.

Just as people still get injured and sick during the recession, they age too. If you’re willing to provide live-in care, light domestic work, meal preparation and companionship, this career field might be ideal for you.

As Benjamin Franklin wrote in 1798, “Our new Constitution is now established, and has an appearance that promises permanency; but in this world, nothing can be said to be certain, except death and taxes.

We all agree that everyone has to file a tax return in good economic times or bad.

Businesses and individuals will continue to need accountants as long as the tax system exists.

From police oﬃcers to detectives, parking enforcement oﬃcers to public complaint investigators, and beyond, law enforcement workers don’t stop fighting crime and corruption during a recession.

As public workers, they remain somewhat safe from layoﬀs.

The need for utility field service technicians in electricity, gas, waste management and other utilities is needed regardless of what is happening in the economy. These are essential services for day to day living, so there’s high demand.

As with healthcare providers, people’s pets still get sick and injured during a recession.

A 2009 survey conducted at the height of the Great Recession by the Veterinary Information Network found that 45% of vet practices saw an increase in their service. The survey concluded that veterinarians are coping far better with the recession than most professions.

Generally, social workers help people to solve and cope with problems in their everyday lives. Social workers can work in various settings, including but not limited to schools, hospitals, clinics and private practice.

Since the majority of social workers work in the public sector, they are protected from layoﬀs.

The reality is people die, and it doesn’t matter whether a gross domestic product (GDP) grows 15% or plummets 8%. Families still need urns and caskets, cremation services and burial plots to be taken care of.

While people may opt for less expensive funeral options during a recession, they can’t forego funerals entirely.

In times of an economic decline, more and more people rely on aﬀordable public transportation. That creates workplace safety for those who provide it.

From bus and train operators to ticket sellers and beyond, public transit workers remain as safe as anyone when the economy shrinks.

While many brick and mortar stores are forced to close their doors during a recession, online shopping increases; after all, people still need household items and groceries during a downturn. Thankfully, these days you can have almost anything delivered.