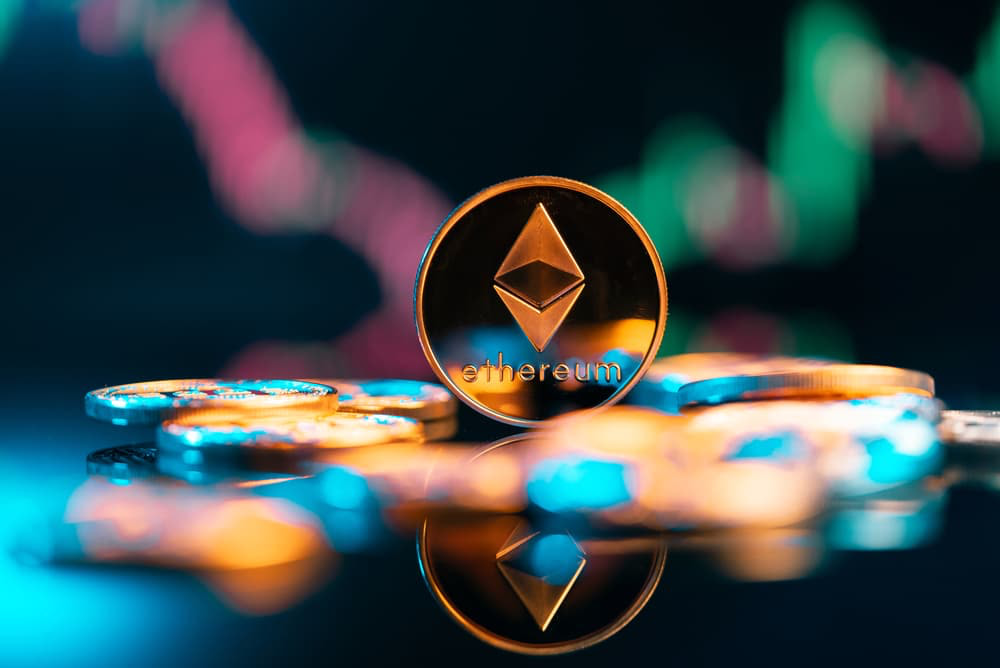 Due to the bearish sentiment that has gripped the cryptocurrency market over the past few months, the value of Ethereum (ETH), the second-largest cryptocurrency by market capitalization, has decreased.

Furthermore, the quantity of Ethereum owned by cryptocurrency funds plummeted by about 85% between March 2022 and June 19, according to Larry Cermak, vice president of research at The Block, who analyzed more than the top 100 ETH wallets belonging to crypto funds to see how they were performing.

Cermak notes that the total holdings in March were $14.8 billion while as of June 19 they were $2.2 billion a decrease on-chain of roughly 85%.

The researcher stated that it is worth bearing in mind is that the crypto funds could be dumping on crypto exchanges and the difference would not be counted in this sample. But a relevant dataset anyways.

“Also, needless to say, the total balance in March was a lot of paper wealth. Bunch of vested tokens that went down 90% since.”

Last week, on shorter timeframes, there was a chance that ether may become overbought, which might equal to sell-offs if the cryptocurrency retests a key resistance level. Concerns about a sell-off of Ethereum were growing as a cryptocurrency hedge fund, Three Arrow Capital, transferred $60 million worth of ETH to an exchange.

On May 30, an Ether address that is purportedly affiliated with the crypto hedge fund located in Singapore, transmitted 32,000 ETH worth $60 million to the FTX crypto exchange over the period of an hour, according to the on-chain data.

The fund deposited 26,700 ETH to the same exchange earlier in May, which sparked fears that it might dump its stash of Ether.

This bulk transfer followed the fund’s previous deposit to the same exchange. This is largely due to the fact that, in principle, investors only move cryptocurrency to the wallets associated with their exchange accounts when they want to sell it for another asset.

Notably, with liquidation on the cards, Three Arrows hired financial experts to help it stay afloat.