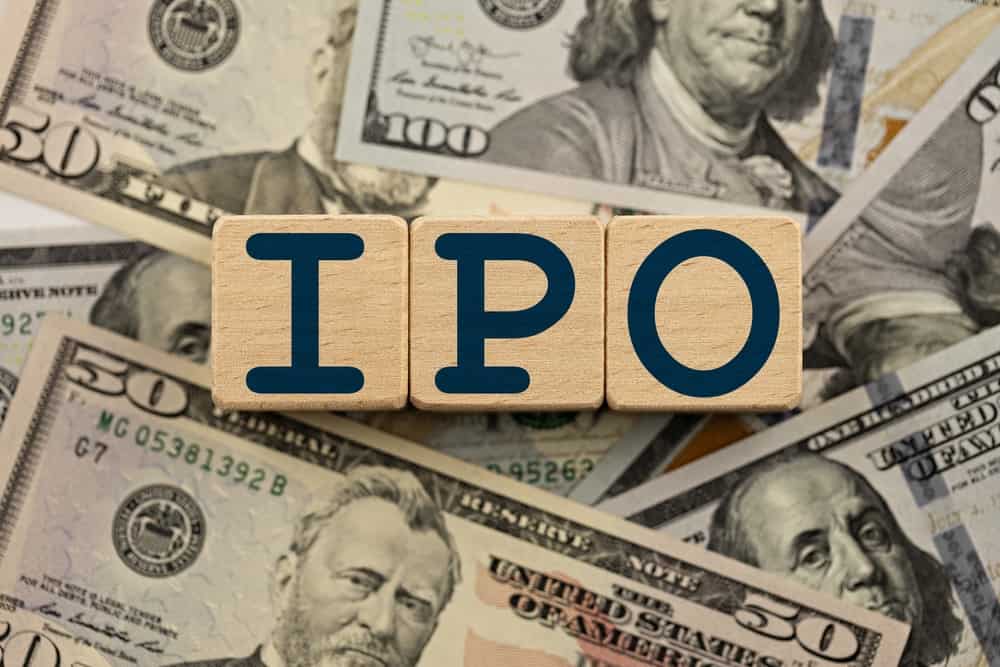 The last week of Q1 in 2022 did not see any new Initial Public Offerings (IPOs) listed on the U.S. stock exchanges with only 18 IPOs listed in total so far in 2022, raising just $2.1 billion.

One of the reasons could be the fact that Nasdaq is officially in the bear market falling over 20% year-to-date (YTD). On top of that, the war in Ukraine is creating additional challenges for companies looking to IPO in 2022.

Still, a handful of companies aim to list this year, the most notable of which are the following: Reddit, Discord, and DataBricks.

The company itself announced it had filed a confidential initial public offering on December 15, 2021. Confidentiality in this process means that Reddit does not have to publicly disclose financial data until far later than is usual in the IPO process.

The estimated valuation of the company at the time of the filing was roughly $10 billion. However, the company might be viewed through the lens of its involvement in spurring the meme investing frenzy that almost broke the markets.

Though the date of the IPO has not been announced officially the expectations are that the company might public in the first half of 2022. The valuation that was given to this communication giant was roughly $15 billion.

The company was initially born out of the need for gaming communications but it will probably look into expanding into the professional communication sector. Little is known about the earnings besides the revenue of $130 million it filled in 2020.

The company is an AI-powered data analytics company, operating in 12 countries reaching over 5,000 organizations. Over 40% of Fortune 500 companies use DataBricks services being on track to reach 38$ billion valuations.

The Covid pandemic may have helped the company push their solutions to companies closing in on $1 billion annual revenue, though actual profitability numbers are unknown as no public figures have been released by the company.

These three highly anticipated IPOs could help usher in a revival of the IPO market in 2022. All three of them may potentially be valued higher than anticipated. Though Q1 2022 was dominated by mining companies’ IPOs the second part might swing back in favor of technology stocks.

It is recommended that investors keep an eye on these three highly anticipated IPOs, which have the potential to bring significant value to early investors despite macroeconomic challenges that might cause equities to decline in 2022.