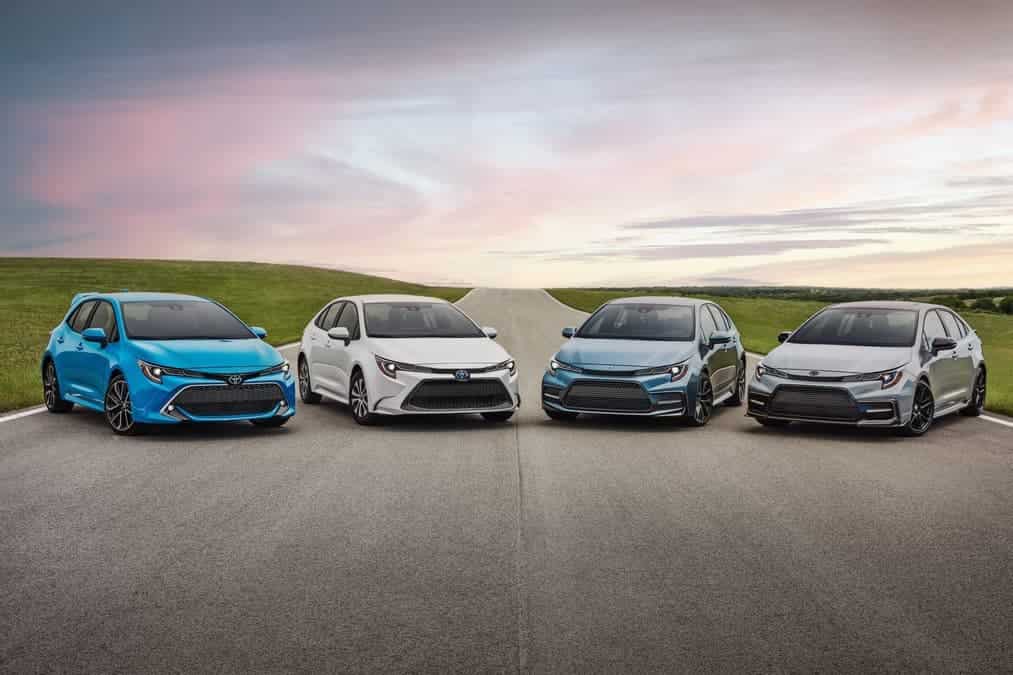 Toyota (NYSE: TM) sold its 50 millionth Corolla in July, marking a significant milestone in the company’s history and the history of automobiles, according to a press statement.

As one of the world’s top-selling automobiles, Corolla has been in production for almost 55 years and is now in its 12th generation.

Having sold over 50 million vehicles, the Toyota Corolla is the world’s most popular model. In fact, there were more than 1.5 million Corollas sold in Australia alone, which seems to have had an influence on the car’s success throughout the last 55 years.

As the Corolla swiftly evolved to provide more space, comfort, and performance, it established a value benchmark in its class and grew to become one of Toyota’s most important vehicles. Nevertheless, Corolla’s most important function was in the lives of the millions of people who

bought and drove this trusty vehicle for more than half a century.

With EPA estimated MPG of up to 53/52/52 in the hybrid variant and standard Toyota Safety Sense 2.0 with automated emergency braking, the 2022 Corolla offers modern tech, athletic design, and top-level comfort at an attractive price.

Furthemore, Toyota’s Corolla provides consumers freedom and independence, just as it did at the end of the 1960s. As of 2022, the Corolla lineup will include sedans, sporty hatchbacks, hybrids, and the Corolla Cross, Toyota’s first small crossover.

In truth, Toyota’s Corolla is always evolving to suit the ever-changing requirements of an expanding and varied customer base. Simply put, it’s become much smoother to drive.

As previously mentioned, 2022 will see the introduction of Toyota’s first-ever Corolla Cross. This new crossover offers plenty of room for city commuting and is generously equipped with Toyota’s famous comfort and tech amenities.

Today, the Toyota Corolla appears to be on track to deliver elegant, graceful, silent, and roomy models that are filled with the latest technology and safety features for its consumers.