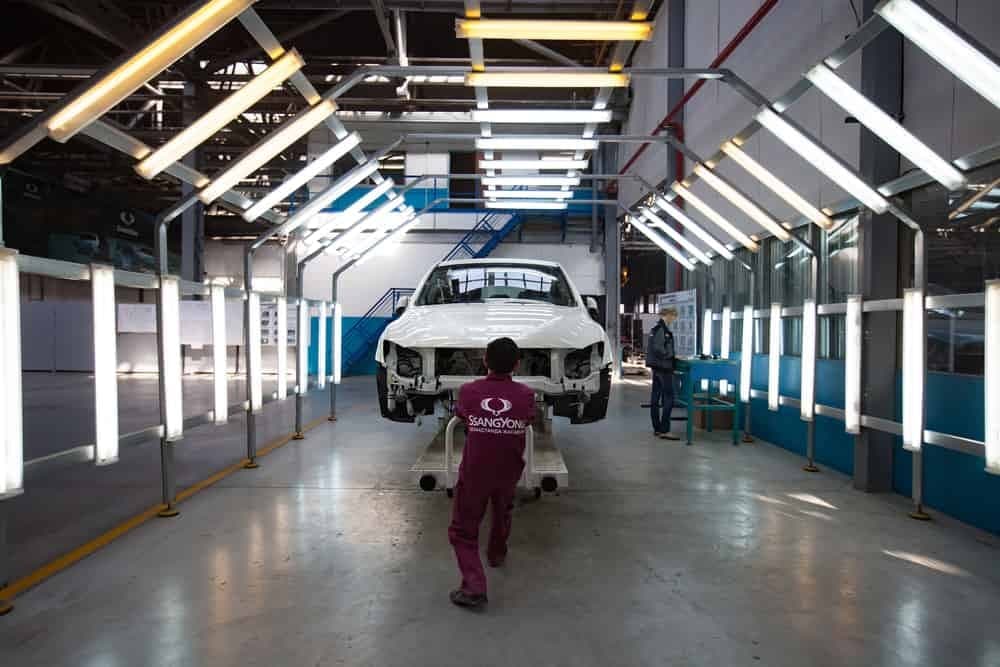 The acquisition comes after Keystone Private Equity Company, one of the consortium members, withdrew. The withdrawal forced the remaining players to secure other funding sources.

The deal was reached in mid-December after the consortium completed the laid down regulations for the acquisition and was expected to pay 10% of the cost by the end of last year.

In an attempt to improve its prospects, the company has been under court receivership since April. Notably, the majority owner, Mahindra and Mahindra, had failed to secure a buyer.

SsangYong Motor has been operating under challenging conditions characterized by debts and losses for several years. The situation was worsened by the economic impact of the coronavirus pandemic.

According to regulatory filings, the automaker vehicle sales plunged to about 84,000 in 2021, a drop of 21% from the previous year. Furthermore, between January and September, SsangYong registered an operating loss of 238 billion Won from revenue of 1.8 trillion Won.

Edison has already rolled out a plan that seeks to rescue the troubled automaker with a 50 billion won ($41 million) loan set aside as operating capital to help the automaker stay afloat. In general, Edison stated that it seeks to transform SsangYong into an EV manufacturer within the next decade.

“The possible options include a rights issue, foreign investments, loans in the form of operating capital, and bond issuance. The company has no problems in raising necessary funds,” Edison said.

On revenues, Edison expects to have a turnaround within the next three to five years with plans to establish a special purpose company tasked with raising 800 billion won ($668 million) to 1 trillion won ($835 million).