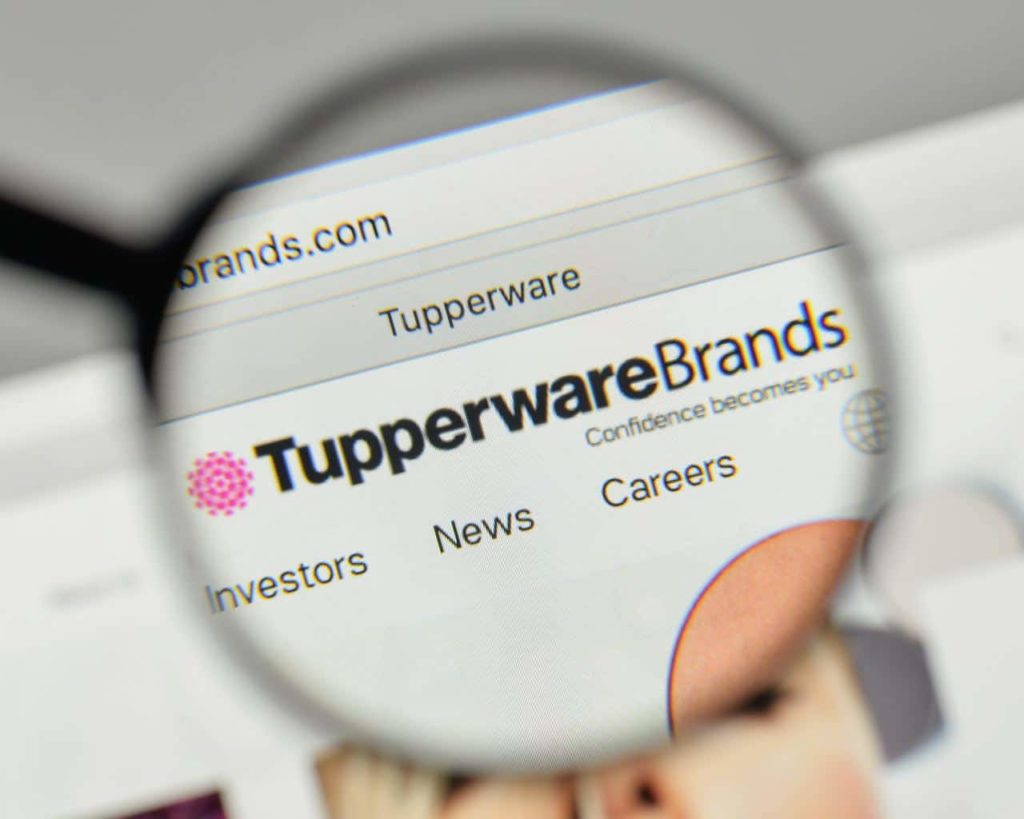 Tupperware Brands Corporation (NYSE: TUP), a leading global consumer product company, has not had a great year so far. Yet despite the stock slumping well over 50% year-to-date (YTD), insiders of the company snapped up $2.15 million worth of shares in June alone.

According to a form filed with the SEC on June 14, the buying was led by Executive Vice Chairman Richard Goudis who bought shares valued at $1 million, the other purchases were made by Tupperware insiders and their families; among which the largest spender was Harbour Pamela Jones, Director of the company, who bought up $256,500 worth of shares.

Conversely, shares of the company rallied over 11% in the last five days, on increased buying volume, closing slightly above the 20-day Simple Moving Average (SMA). Nonetheless, the shares are still down big with the May drop being over 68% on an unusual volume increase after the company missed its earnings.

Similarly, analysts rate the shares a moderate buy, predicting that in the next 12 months a possible average price for the shares could be $11.17, which is 68.48% higher than the current trading price of $6.63.

It seems as if the pandemic boom the stock has seen has fizzled out, along with the earnings miss and a downgrade by Citigroup (NYSE: C), the shares have come close to all-time lows.

Insiders buying up stock in such large numbers could be a positive catalyst since they should know their business the best, and if they’re willing to risk their money, a change of sentiment could be coming.