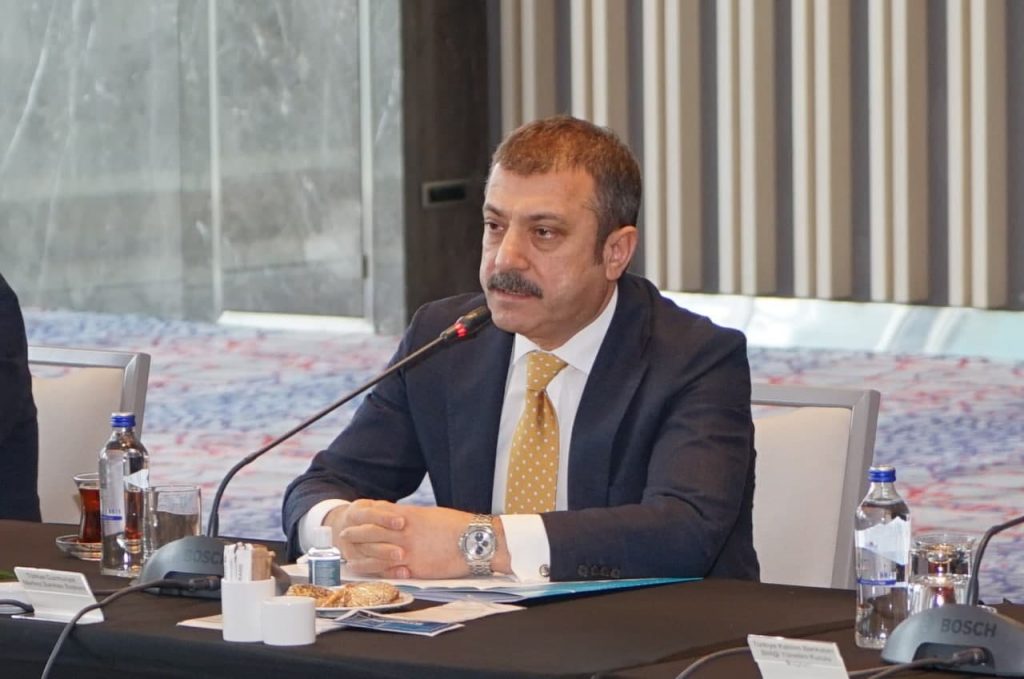 The Turkish government has ruled out a general ban on cryptocurrencies, but instead, it’s working on regulations to govern the digital assets sector.

In an interview with Turkish media, Central Bank Governor Sahap Kavcioglu clarified that the recent ban on crypto payments is not part of a plan to outlaw digital assets.

According to Kavcioglu, more details about the new regulatory outlook will come out in two weeks. From April 30, 2021, the state has outlawed the use of crypto assets in payments stating the option poses a significant risk due to market volatility.

The central bank legislation notes that cryptocurrencies are not for direct or indirect utilization as an instrument of payment.

“Payment service providers will not be able to develop business models in a way that crypto assets are used directly or indirectly in the provision of payment services and electronic money issuance,” and will not provide any services,” the bank said.

The bank also noted that the ban on crypto payments was due to a lack of regulations and supervision mechanisms in the sector. The ban came after Rolls-Royce and Lotus Turkish distributor Royal Motor announced it would accept crypto payments.

Despite the government’s assurance on upcoming regulations, crypto investors and entities continue to operate in a challenging environment.

This year alone, Vebitcoin crypto exchange terminated operations stating the deteriorating financial conditions made it impossible to run business. Other reports indicate the exchange’s Chief Executive Ilker Bas and three other employees are in detention.

Already, financial regulators have blocked Vebitcoin’s accounts and opened investigations. Another exchange Thodex has also halted operations in the country with boss going missing, reportedly taking $2 billion of investors’ funds with him.