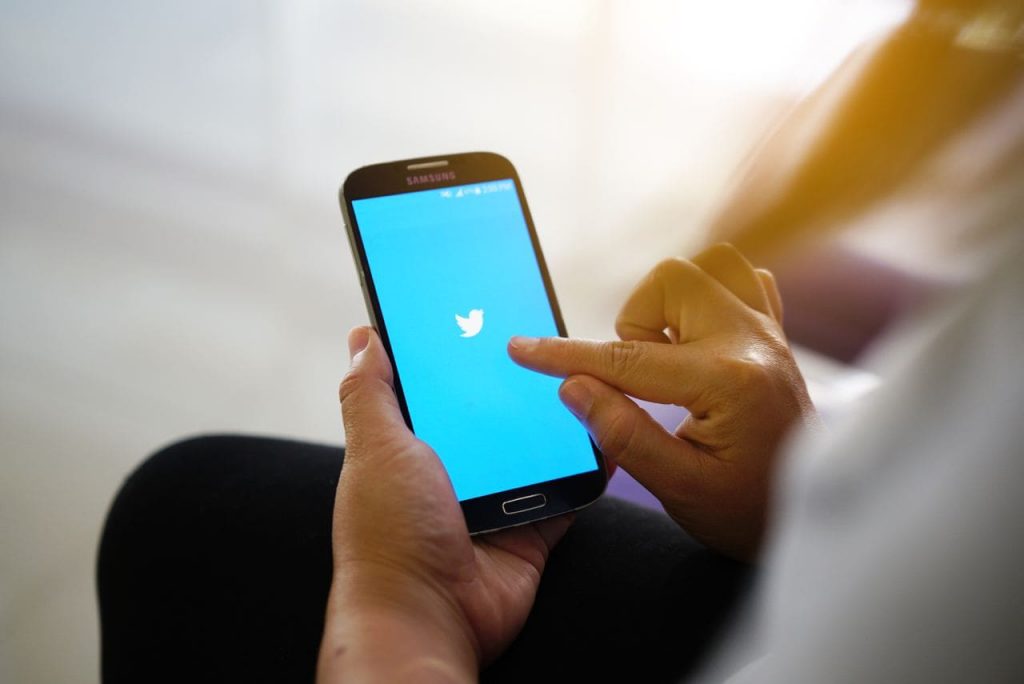 An offshoot of Twitter (NYSE: TWTR) Bluesky has made its first open-source code for a decentralized social network available to the public.

Bluesky CEO Jay Graber announced on May 4 that the project has launched “ADX, the Authenticated Data Experiment,” on GitHub.

“Feel free to play around, but don’t try to build your next big social app on this yet. Things are missing, and things are going to change,” the CEO said.

“At Bluesky, we’re going to take a middle path of releasing work before it’s complete, but also giving ourselves time to workshop new directions at early stages. Going forward, we’ll be experimenting with some different ways to engage publicly to figure out how to strike that balance.”

What exactly is Bluesky?

Bluesky is a Twitter-funded venture that was originally proposed in 2019 by former CEO and Bitcoin advocate Jack Dorsey. In a statement at the time, Dorsey said that the purpose of forming an independent branch was to produce an open and decentralized social media standard.

Bluesky stated last month that it would continue building a decentralized social network while the recent purchase of Twitter by Tesla (NASDAQ: TSLA) CEO Elon Musk had no impact on Bluesky’s plans to develop.

An increasing number of important players within the cryptocurrency sector believe that Musk’s purchase of Twitter is a positive development for free expression and the crypto community at large.

In a recent interview with the Milken Institute, Coinbase CEO Brian Armstrong said that he feels there is a chance for Twitter to embrace free expression via the use of a decentralized protocol.

Meanwhile, it was revealed today that Binance would commit $500 million to invest in Twitter with Elon Musk, something which inevitably had an impact on Binance’s native token, Binance Coin (BNB), which spiked in response to the news.