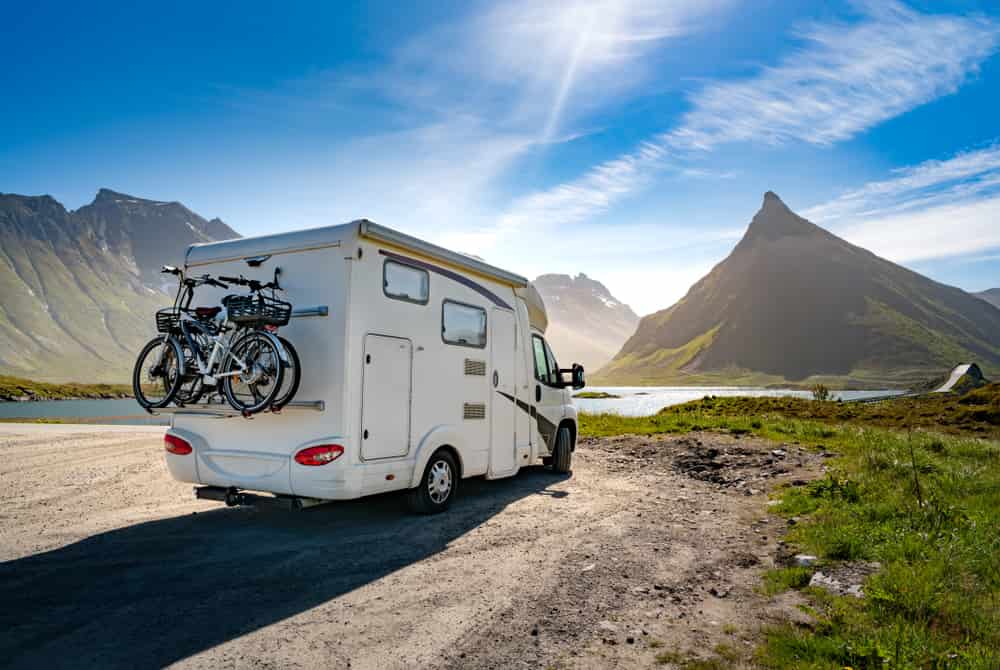 It is hard to imagine that the world has ever been under such a long lockdown as the generations that have lived through Covid. It probably would not be an exaggeration to say that pent-up demand will most likely have more people traveling and camping than in the previous decade.

Having this in mind, it could be well worth to keep camping stocks on a close watch. In essence, camping as a category is somewhere between retail and travel; however, when campers spend money for their trip, it usually doesn’t occur in large retailers like Walmart (NYSE: WMT).

As a result, Finbold identified two camping stocks that could benefit from pent-up demand and an increase in outdoor activities in the coming years.

Despite selling bland items like mugs, thermos, coolers, and backpacks, the company has managed to create a solid online presence, especially on social media and in various magazines. This translated well throughout their last earnings report, where revenue came in at $293.63 million.

Meanwhile, shares have been on a continuous downward momentum since December 2021, losing over 46%.

In the more recent trading session, the shares bounced off the $38 resistance and are now trading above the 20-day Simple Moving Average (SMA). The volume increase was noted during May when shares seem to have resisted the sell-off and might look to go higher.

Hence, analysts deem the shares a moderate buy, predicting that in the next 12 months, the shares may reach an average price of $71.92, which is 55.07% higher than the current trading price of $46.38.

Since going public in 2016, the company managed to offer more than 12% annualized compound revenue and tippled its pre-tax earnings.

Whether such growth can be sustained in a possible economic downturn that might be coming will show the true strength of the company. In their latest earnings, revenue came in at $1.67 billion.

In short, the reported revenue represented a 7.1% YoY growth, beating estimates by $30 million. On the other hand, EPS was $1.15, representing a miss of $0.17, while new and used vehicle inventories increased by $938.3 million.

Moreover, shares are down over 36% year-to-date (YTD), steadily declining seeing a steady decline since December 2021. During May,  a double bottom chart pattern is noted on the daily chart, which could indicate that a reversal in sentiment is about to happen. Presently, shares are trading below all daily SMAs.

Equally important, analysts deem the shares as a moderate buy. Average price predictions for the next 12 months are at $36.46, representing a potential increase of 41.04% from the current trading price of $25.83.

Despite a possible economic downturn around the corner, due to rising inflation and energy prices, not all consumer discretionaries need to suffer.

Both of these companies are showing increasing sales, and if pent-up demand leads travel to occur on a greater than projected scale, with inflation progressively tapering down, both of these stocks might potentially have tailwinds that could send them higher.