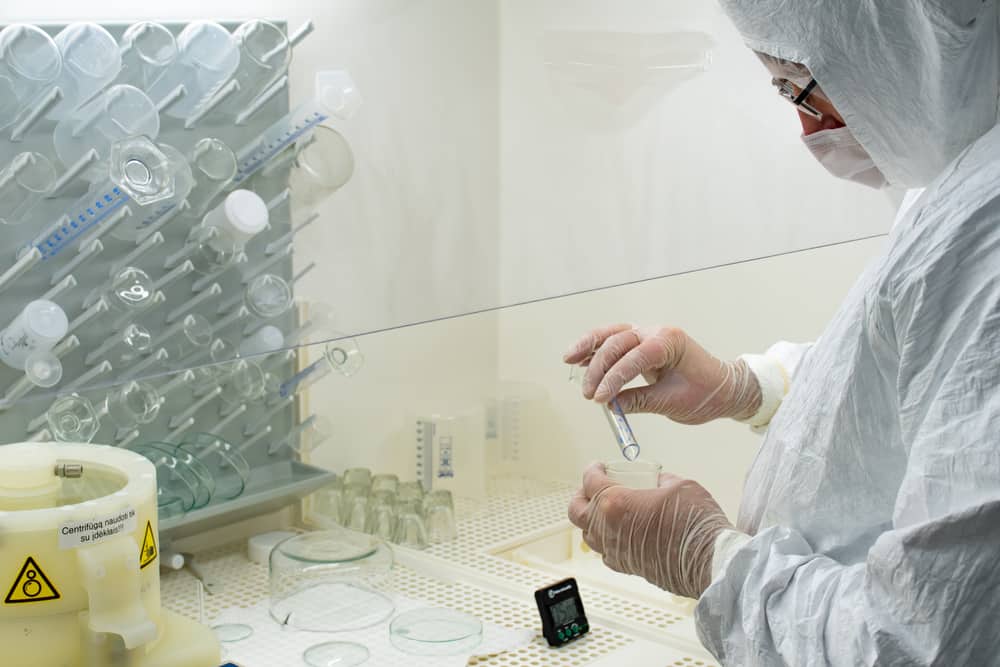 On Friday, May 20, the World Health Organization (WHO) stated that over 80 cases of monkeypox have been confirmed in 12 countries. Monkeypox is a variant of the smallpox virus, which is considered an atypical outbreak as it is now occurring in non-endemic countries.

Meanwhile, the routine smallpox vaccination in the US was stopped in 1972 when the disease was officially eradicated therefore vulnerability of Americans could be on the rise. This was the narrative given by vaccination companies, which are scrambling to come up with a solution to the possible new epidemic.

The following two companies have seen a boost in their share price; however, their performance and valuation indicate that there could be more upside ahead.

After the vaccine mix-up at the company’s Bayview facility last year, investors punished the stock leaving in droves. Yet, the issue has been addressed successfully and production of the Johnson & Johnson (NYSE: JNJ) covid 19 vaccine has been successfully restarted while the shares of the company have yet to recover.

For Q1 the company has beat expected earnings, posting revenues of $307.5 million a beat by $24.9 million. Additionally, the earnings per share (EPS) stood at $0.18 a beat of $0.11 while the company maintained its pledge to repurchase shares up to $250 million through November 11, 2022.

More recently with the monkeypox outbreak, the shares surged over 23% in a short period of time breaking above the 20-day Simple Moving Average (SMA). Resistance to the upside could be seen at the $40 mark, a point when the shares started their November 2021 sell-off, with the incoming higher trading volumes a break above could be possible in the near term.

Furthermore, Wall Street analysts, have a hold rating on the shares; predicting that for the next 12 months the average price of the shares could reach $42.40. This price would represent an increase of 20.01% from the current trading price of $35.33.

In a world where smallpox has been mostly eradicated SIGA continues to produce more of the vaccine, which might seem counterintuitive. Countries are nevertheless stockpiling the vaccines in case of outbreaks and now it just so happens that we might have a new one on our hands.

For Q1 SIGA reported a year-on-year (YoY) increase of 118% to $10.5 million while the EPS was -$0.01. Despite the revenue increase, the highlights for the earnings included the delivery of their TPOXX vaccine to the U.S. government estimated at $7 million with a possible Asian contract worth $3 million.

Shares have gained over 43% in a day after the WHO announcement of a possible outbreak now trading high above all daily SMAs. Volume increase for the shares has been unprecedented and if a retracement occurs a fall below $9 could indicate more pain ahead.

Currently, analysts are not giving out recommendations for this stock; however, that might change if the smallpox outbreak continues to spread across the globe.

On the whole, a warning given out by prominent public figures such as Bill Gates during his Ted Talk, which warned of oncoming new pandemics seems to be coming true. Vaccine companies seem to have their hand on the pulse of the possible emergence of new pandemics and are responding accordingly.

Such are the two mentioned above who have shown solid earnings in the past quarter and if the pandemic materializes will stand to benefit by offering vaccine solutions.

Hence, investors should be prepared to see some volatility in the short-term with these names until it is clear how the monkeypox pandemic will play out.