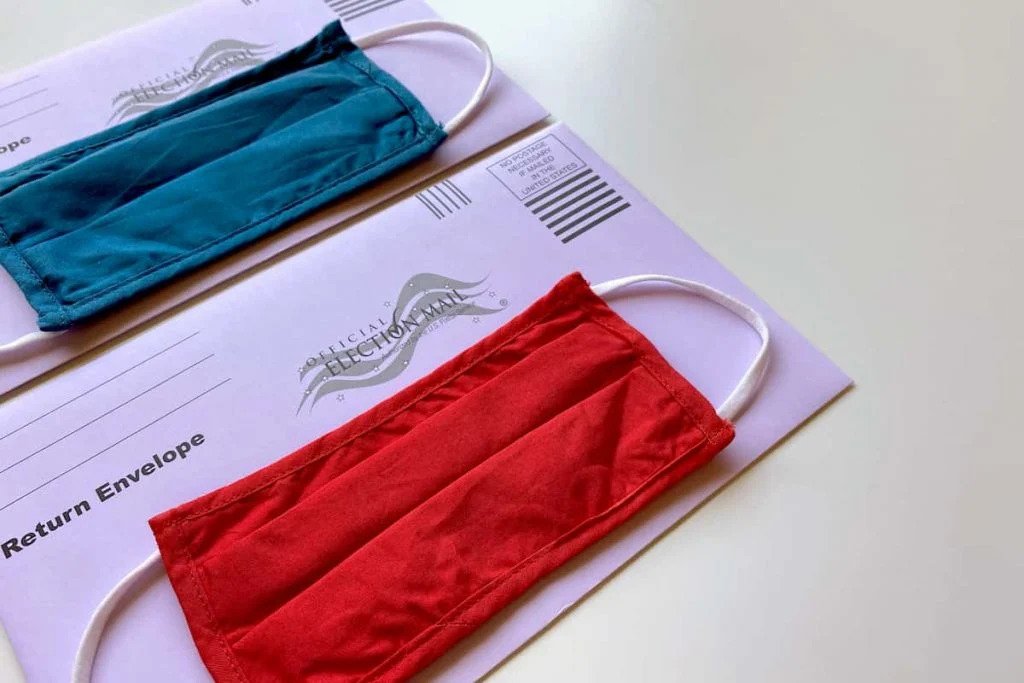 Estimates indicate that the U.S 2020 election will cost about $11 billion, representing a 50% increase from four years ago. Records from the Center for Responsive Politics further indicates that this year’s polls will be the most expensive in the U.S history.

To date, Federal committees have spent about 7.2 billion but the amount is expected to rise as the election date nears. The figure will rise when third-quarter spending by congressional candidates are filed later this month.

The implication of this year’s high spending on future election remains unknown. According to the executive director of the Center for Responsive Politics Sheila Krumholz:

“This is already the most expensive presidential election in history and there are still months of election spending to account for. The unanswered question is whether this will be the new normal for future elections.”

The estimates by CRP are based on the amount already spent and how much additional spending was witnessed in previous cycles from this point forward. The center highlights that the 2020 polls are no ordinary elections.

Both the Democratic Party and the GOP are witnessing more funding ahead of the poll. Notably, the Democrats are outspending Republicans with 53.69% of total spending compared to the GOP’s 38.96%.

The new spending records have been registered despite the coronavirus disruption. The pandemic has altered how campaign money is spent. This year, presidential candidates have spent less time traveling hence more cash has gone to media and advertising.