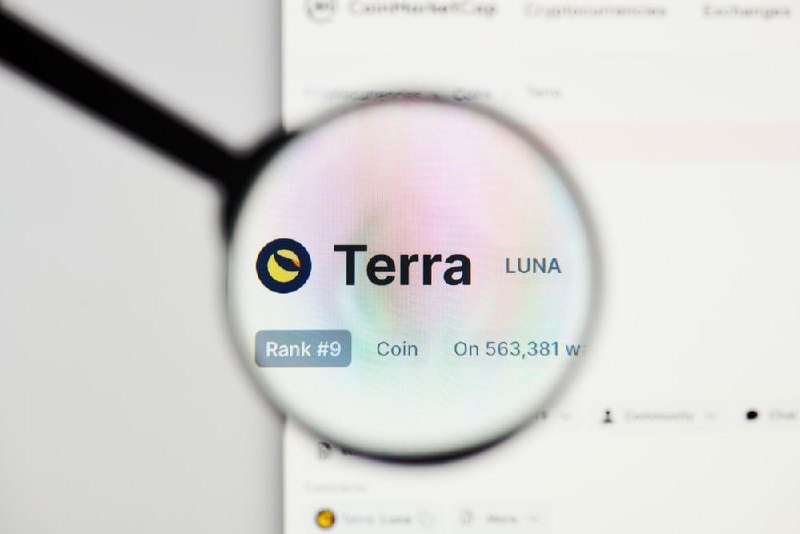 Recently, South Korea’s Minister of Justice Han Dong-hoon made a trip to New York to meet with US officials to examine possible methods by which South Korea and the U.S may work together to investigate crimes using cryptocurrencies.

In order to promptly react to the increasing number of securities frauds associated with the digital asset market, the two nations spoke about different ways to share information with one another and boost their level of coordination, according to a report by a local Korean news outlet Yonhap.

Both countries are looking into the $40 billion collapse of the Terra (LUNA) ecosystem. The United States of America has recently started a fresh investigation into Do Kwon, who was one of the co-founders of Terra. At the same time, the authorities in South Korea are looking into a number of allegations, such as fraud, market manipulation, and tax evasion.

Collaboration between the U.S. and South Korea

The fact that authorities have just lately begun to focus on crimes associated with cryptocurrencies suggests that the current collaboration between the two nations may not be the first of its kind.

South Korea has become one of the nations with the most restrictive cryptocurrency regulations, implementing strong Know Your Customer (KYC) and Anti-Money Laundering (AML) rules.

There was widespread speculation among experts that the collapse of TerraUSD Classic (USTC) would prompt government regulators to favor centralized stablecoins over algorithmic ones.

Due to the absence of well-defined crypto laws, it is becoming more difficult and complicated to keep track of and prosecute these crimes, which typically entail transactions across international borders and money laundering.

Anonymous want to bring Do Kwon to justice

Meanwhile on June 26, the hacking group Anonymous said Do Kwon has plenty of secrets and that he has been very sloppy in his execution. The group added:

“Multiple governments are conducting their own investigations into the scammer but so are we Anonymous is looking into Do Kwon’s entire history since he entered the crypto space to see what we can learn and bring to light there is no doubt that there are many more crimes to be discovered in your trail of destruction.”

Ultimately, it is the goal of the group to Do Kwon face justice for his whole involvement in the Terra ecosystem collapse which saw ordinary retail investors lose billions of dollars.