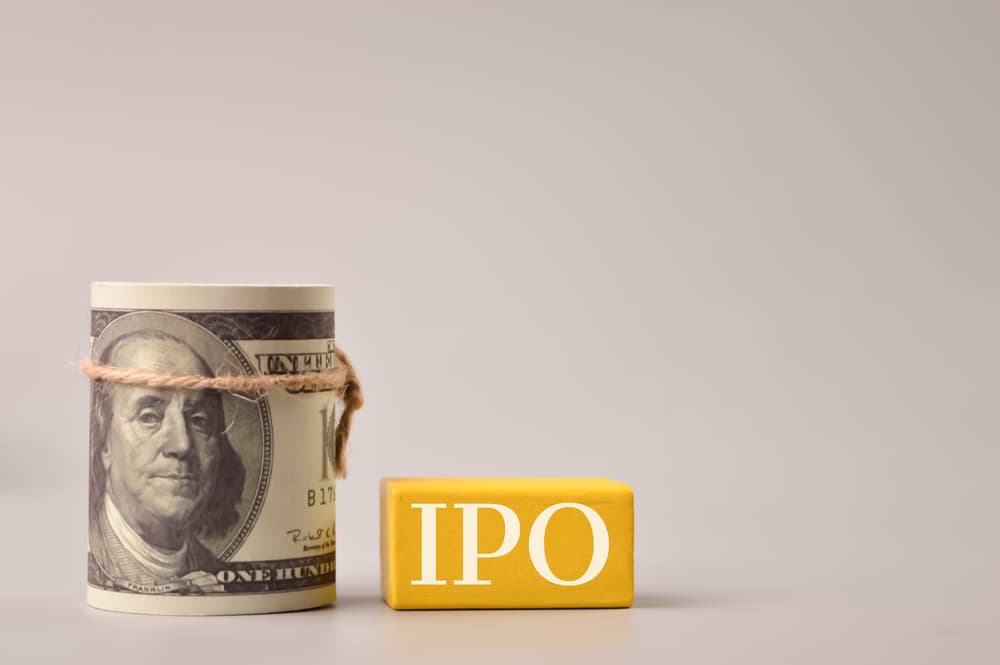 Miami-based community bank U.S. Century Bank is set to go public with 4 million shares of its Class A common stock.

In a statement, the bank indicated that it will be listed on Nasdaq under the ticker symbol “USCB.” The Class A common stock will have a $10 per share price for expected net proceeds of $34 million shares.

The shares are expected to start trading on July 23, 2021, with the offer set to close on July 27. Under the offering, the U.S. Century Bank has allowed the underwriters a 30-day option to buy up to an extra 600,000 shares.

Proceeds from the offering will be channeled towards offering support for growth. Furthermore, the bank intends to push for organic growth alongside future acquisitions.

Additionally, on July 15, the bank announced plans to offer 3.6 million shares to grant underwriters a 30-day option to purchase up to an additional 533,333 shares.

Currently, the U.S. Century Bank has 11 banking centers across Florida alongside the digital platform offering several products and services. As of March 31, 2021, the bank also reported total assets worth $1.6 billion.

U.S. Century Bank’s public offering comes after the institution was classified under a five-year regulatory consent order by the Federal Deposit Insurance Corp. and the Florida Office of Financial. However, the order was lifted in 2016.

Furthermore, for the community bank to go public, it appears to be an ideal move as part of growing its business and improving service delivery. Notably, going public for such banks majorly relies on individual characteristics, including the capital, regulatory, and investor needs.