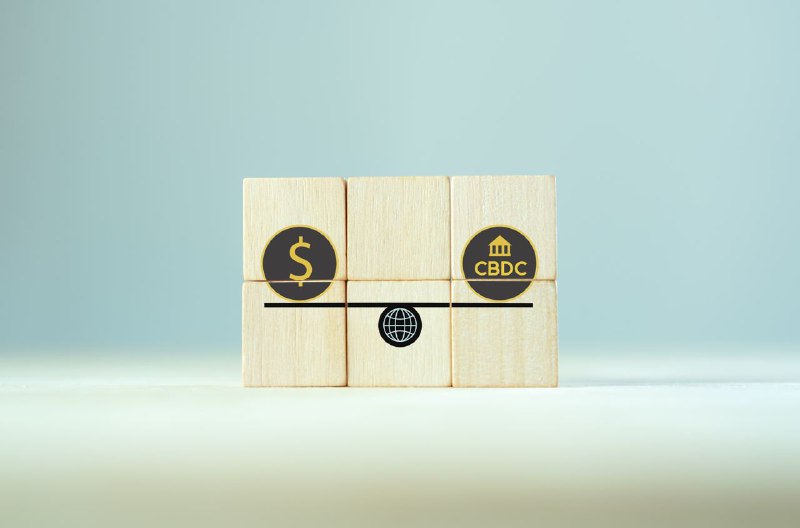 As the United States explores the possibility of rolling out a central bank digital currency (CBDC), a leading trade organisation has opposed the idea.

In a letter to the U.S. Commerce Department on July 6, the National Association of Federally-Insured Credit Unions (NAFCU) warned that the cost of developing a CBDC outweighs the touted benefits of the currency.

NAFCU noted that instead of a CBDC, there exists other improved alternatives that can accomplish the same goals like alternative payments and promoting financial inclusion.

Andrew Morris, who serves on NFCU’s senior council for research, noted that options such as private and public payments could be explored for growth in the sector. On financial inclusion, the official stated that the government could collaborate with credit unions to reach more people since they are engaged with communities.

Notably, the organisation had earlier written to the Federal Reserve over the rollout of CBDCs, where the authors warned that the currency might also erode financial stability.

“The Federal Reserve must demonstrate that a CBDC will be superior to alternative methods for promoting financial inclusion, protecting consumer privacy, guarding against criminal activity, and ensuring financial stability <…> NAFCU anticipates the costs and risks associated with introducing a CBDC will outweigh potential benefits,” NAFCU said.

Market observers view failure to develop CBDCs as an inhibitor to the U.S. remaining competitive on a global scale. However, NAFCU recommended the U.S. should be guided by principles of ensuring a level playing field for financial institutions when engaging with cryptocurrencies.

The organisation noted authorities should apply customer protections to businesses that facilitate the use of digital currencies alongside supporting responsible innovation within the credit union sector.

“With respect to fostering U.S. competitiveness in the broader arena of digital asset related activities, NAFCU encourages the ITA and Commerce to support a level playing field, the consistent application of consumer financial protection law, and the encouragement of responsible credit union innovation,” said Morris.

The letter to the Commerce Department is in line with a previous White House Executive Order by President Joe Biden calling on federal agencies to develop a framework for the development of digital currencies.

Additionally, the department also received a report on Digital Asset Competitiveness presented by the Bitcoin Policy Institute. As reported by Finbold, the report explores how an open monetary network may advance American interests.