A report by the National Association of Realtors indicated that the existing-home sales totalled 6.12 million, increasing by 8.5% from the 2020 figure.

Despite the figures recording a near all-time high, the December existing-home sales plunged 4.6% from November.

“December saw sales retreat, but the pullback was more a sign of supply constraints than an indication of a weakened demand for housing. Sales for the entire year finished strong, reaching the highest annual level since 2006,” said Lawrence Yun, chief economist at the National Association of Realtors. 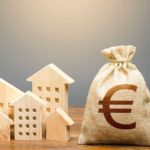 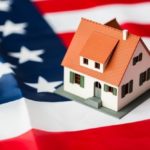 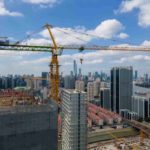 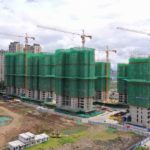 China's strong recovery in doubt despite the additional support to homebuilders

NRA notes that the December drop emerged as the first decline on a month-to-month basis in three months. Elsewhere, the year-over-year sales also dropped 7.1% since last December.

First-time buyers accounted for 30% of sales in December, growing 26% in November and down from 31% in December 2020.

Furthermore, all four regions in the U.S. recorded a decrease from November alongside year-over-year figures.

In terms of types of houses, single-family home sales also dropped to an annual rate of 5.52 million in December, down 4.3% from 5.77 million in November.

The report noted that already, home builders are approaching 2022, intending to reverse the December trend. However, NAR acknowledged that reversing the figures will be a challenge.

Moving into 2022, the association projects that existing-home sales will slightly drop, especially due to rising mortgage rates. However, the gains in employment are likely to act as a catalyst for growth.

“This year, consumers should prepare to endure some increases in mortgage rates. I also expect home prices to grow more moderately by 3% to 5% in 2022, and then similarly in 2023 as more supply reaches the market,” Yun said.

He also indicates that first time buyers will likely drop in 2022. Notably, the NAR stated that there was a spike in first-time buyers in December in anticipation of rate hikes. 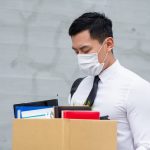 Startups have laid off almost 100,000 workers since the pandemic broke out