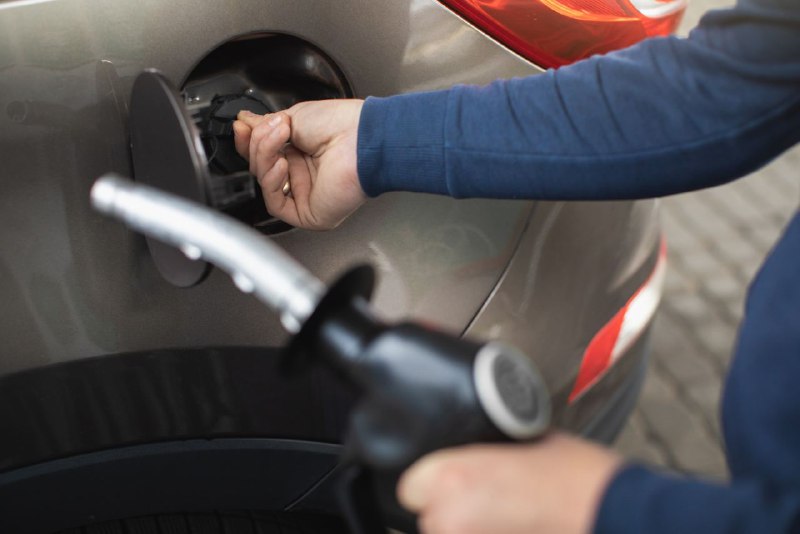 The cost of gas in the United States continues to skyrocket amid an increase in demand fueled by summer travels and pressure on the national reserves.

As of June 9, the cost per gallon surpassed an average of $5 for the first time amid supply constraints, data by U.S crowd-sourced gas price finder platform GasBuddy indicates.

According to the platform, the surging prices reflect the overall impact of the coronavirus pandemic that has resulted in a drop in gas inventories in recent months. Most specifically, the reduction in inventories has plunged by over 25 million barrels since March.

Notably, the last record price per gallon was recorded in March 2022 at $4, which was the highest level since 2008.

Amid the constraints in the gas market, the cost is expected to surge further in the coming weeks, with uncertainties brought about by the summer season.

“It’s a perfect storm of factors all aligning to create a rare environment of rapid price hikes. The situation could become even worse should there be any unexpected issues at the nation’s refineries or a major hurricane that impacts oil production or refineries this summer,” said Patrick De Haan, head of petroleum analysis at GasBuddy.

Additionally, projections by Goldman Sachs indicate that the price for Brent crude oil, which serves as a benchmark for Atlantic basin crude oils, could hit $140 per barrel during the summer.

Besides the pandemic, Russia’s invasion of Ukraine is another catalyst behind the skyrocketing gas prices. Demand has heightened with several European countries opting to reduce their imports of Russian oil.

The rising cost has also resulted in consumer frustration, with a section of the political class faulting President Joe Biden for mishandling the cost of essential products and the general economic recovery.