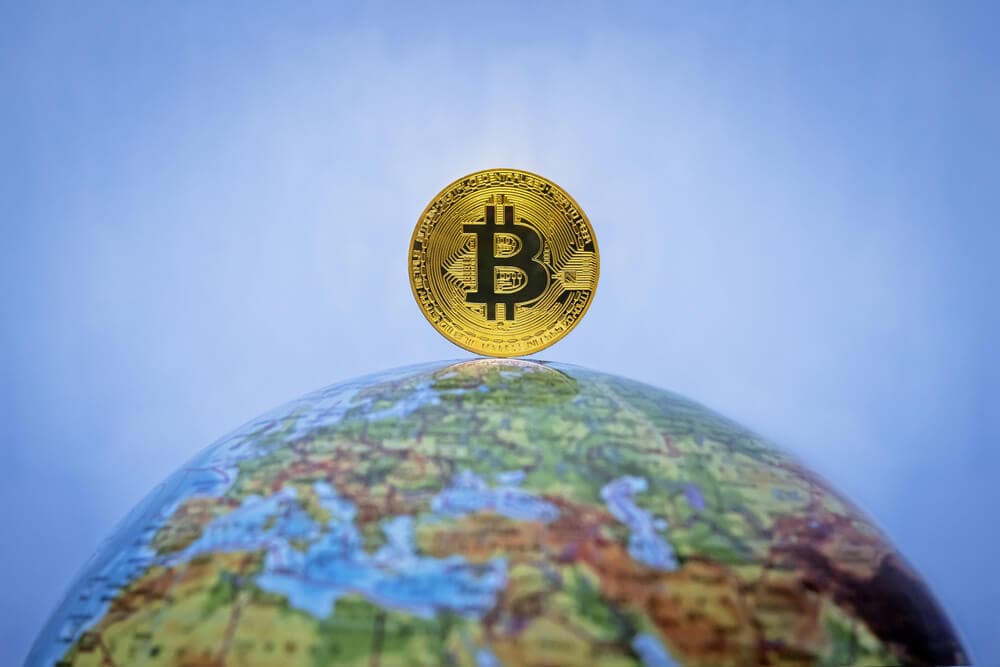 United States Senator from Wyoming Cynthia Lummis has asserted that Bitcoin is the digital gold while affirming that the asset is here to stay.

Speaking during CNBC’s Squawk Box show, Lummis also noted that Bitcoin is a commodity and the standard for the general crypto sector, unlike other digital currencies that came after.

She alluded that Dogecoin, XRP, Litecoin, and Ethereum are the likely assets that will stick around with Bitcoin.

Lummis mentioned that Bitcoin is fully decentralized while stating that most cryptocurrencies that followed will not stay longer especially those issued by a person or entity.

According to Lummis, cryptocurrencies launched into circulation with a large amount kept by the founder do not qualify as decentralized assets. However, she did not mention any specific asset.

“I do think that Bitcoin is here to stay. And I think a lot of the others are not, the fact that Bitcoin is fully decentralized and that some of these others were issued by a person or an entity that kept a large block of the coin for themselves, and then issued others to participate means they look more like a security than a commodity. Bitcoin is clearly a commodity. It is digital gold,” said Lummis.

However, the senator known for her pro-Bitcoin stand indicated that despite cryptocurrencies’ innovative nature, there is a need to protect consumers by introducing relevant regulations. She hinted that the regulations that are coming need to protect the sector’s value.

The lawmaker added that already, the relevant senate committee is working towards updating the existing legislation. Interestingly, Lummis also suggested that Bitcoin is the standard of the crypto sector and should be regulated separately.

Notably, the senator is known as a key backer of the crypto sector while marketing Wyoming as a possible crypto destination in the United States. Recently, Lummis revealed that she had invested about $100,000 in Bitcoin around August.