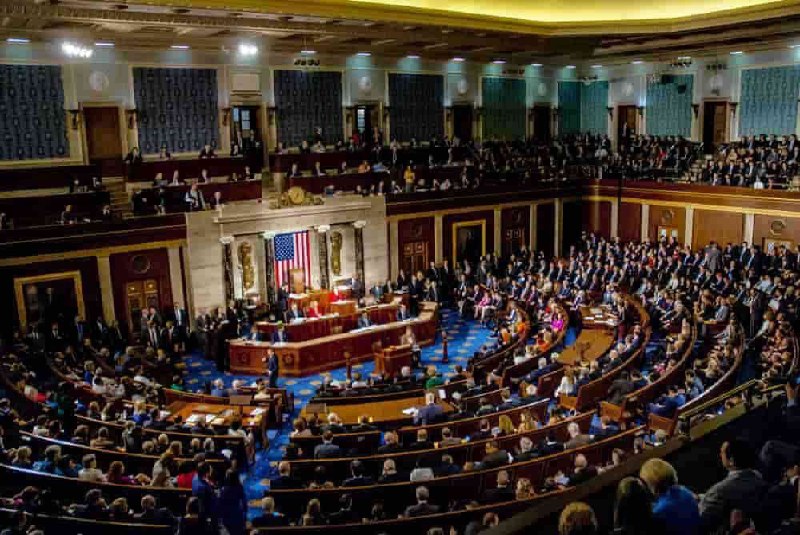 United States senatorial candidate for New Hampshire Bruce Fenton has extended his support for Bitcoin (BTC) while opposing any government involvement in regulating the asset.

Fenton noted that the government should not be involved in the currency choices for the masses as he equated the dollar to a melting ice cube during the New Hampshire primary debate on August 25.

According to Fenton, the current monetary system is broken, citing the Federal Reserve policy of printing more money. He stated that Bitcoin’s supply limit competes with the dollar.

“We don’t need politicians to tell us what money is throughout human history. For thousands of years, people have figured it out, whether it’s gold or silver or Bitcoin, and the fact is that our money right now is broken. Politicians broke it. They have unlimited money that they can print from thin air without accountability,” Fenton said.

“Everybody should have the freedom to choose better money. If they choose to, I choose Bitcoin. I recommend other people choose something else as well because the dollar is a melting ice cube.”

It is worth mentioning that Fenton is among United States politicians accepting cryptocurrency donations ahead of the primaries. Notably, the upcoming polls have seen digital assets take center stage amid the ongoing U.S. crypto regulations debate, with different players lobbying to have friendly regulators.

Among funders for Fenton’s campaign include Jesse Powell, the CEO of cryptocurrency exchange Kraken. Notably, all of Powell’s donations to pro-crypto politicians have been channeled to candidates regardless of the political party or ideological stance.

Fenton’s stand has been pushing for a completely unregulated Bitcoin industry to promote monetary freedom.

Candidates viewed as crypto-friendly enjoy support from crypto enthusiasts as digital assets become a key topic on Capitol Hill. This comes ahead of a debate before Congress regarding the comprehensive cryptocurrency regulation bill fronted by Wyoming Senator Cynthia Lummis.