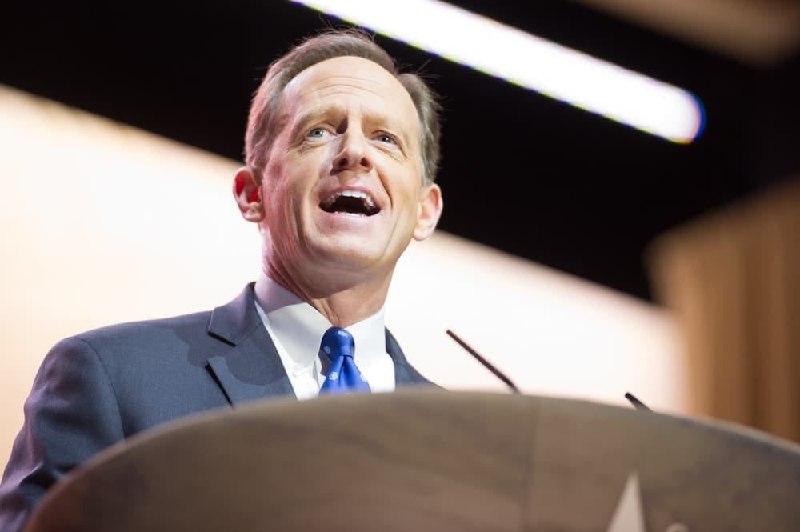 As the United States continues to deliberate on the right cryptocurrency sector regulation framework, two senators are now seeking to exempt crypto investors from paying taxes on transactions below $50.

Senator Patrick Toomey for Pennsylvania and his counterpart, Arizona Senator Kyrsten Sinema have introduced a bill in Congress that will prevent Americans from reporting crypto transactions that earn less than $50, CoinDesk reported on July 26

The bill dubbed ‘Virtual Currency Tax Fairness Act’ aims to allow Americans to “use cryptocurrencies more easily as an everyday method of payment by exempting from taxes small personal transactions like buying a cup of coffee.”

Interestingly, a similar bill that sets the minimal reporting at $200 has been in the House for the past two Congressional sessions.

According to Toomey, cryptocurrencies have the potential of being integrated into the daily lives of Americans and their utilisation should be seamless.

“While digital currencies have the potential to become an ordinary part of Americans’ everyday lives, our current tax code stands in the way,” said the Senator.

Notably, the Internal Revenue Service (IRS) has maintained a hard stance on cryptocurrencies stating that any capital gains or losses must be declared.

The draft law proposal has already received endorsement from key members of the crypto lobby, including Coin Center. According to Coin Center CEO Jerry Brito, if the bill passes, it will foster the use of crypto in retail payments, subscription services, and microtransactions.

The bill is part of Toomey’s commitment to helping the crypto sector using his senate position before retiring at the end of his current term.

Notably, the lawmaker has recently shared his views on stablecoin regulation. According to Toomey, stablecoins should be under a new federal license where issuers can conduct business alongside traditional depository institutions.

Bill deliberations to be delayed

Chances of the bill passing are likely to be delayed considering that Congress is heading for a long recess in August ahead of the midterms.

However, Congress is already considering other cryptocurrency regulation bills introduced by Wyoming senator Cynthia Lummis and New York’s Kristen Gillibrand. The bill also has a clause on clearing low-level transactions from tax worries.