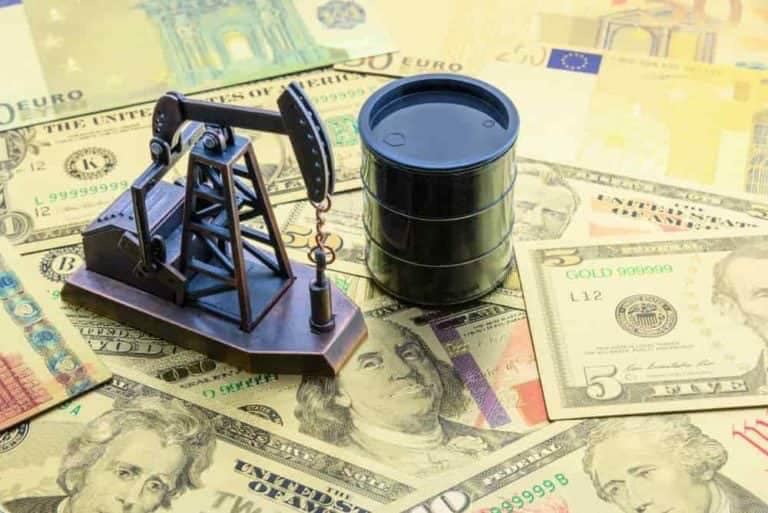 The amount of crude oil in the United States Strategic Petroleum Reserve (SPR) has dropped to historical levels at a period the country is battling with skyrocketing gasoline prices.

The last significant drop was recorded in 1984 when the figure stood at 449 million barrels, data by U.S. Energy Information Administration indicates.

“The 27% decline this year is already the largest ever for a calendar year by a wide margin, and there’s still 3.5 months to go.”

Triggers for the SPR outflows

The reserves drop follows a March 2022 directive by President Joe Biden when he committed to an emergency release of one million barrels of crude oil per day for six months.

Notably, the move aimed to lower the gasoline prices that soared at the start of Russia’s invasion of Ukraine. It is worth noting that the oil crisis was triggered by supply chain constraints resulting from the war in Ukraine. At the same, the reserve is likely to hit new lows considering that the U.S has committed to releasing 50 million barrels from SPR in November.

Elsewhere, the U.S. Energy Department has noted that it will not rush into refilling the SPR. This is after reports emerged indicating that the refiling will begin once the price drops below $80 per barrel.

“The Department of Energy proposed an approach months ago to replenish the Strategic Petroleum Reserve, and that approach does not include any such trigger proposal. As we said then, we anticipate that replenishment would not occur until well into the future, likely after fiscal year 2023,” the department’s spokesperson said.

Overall, there are plans to slow down the release of oil from the reserve, with prices looking to stabilize as winter nears. At the same time, the U.S. is aiming to protect domestic oil-production growth and prevent crude prices from plunging.