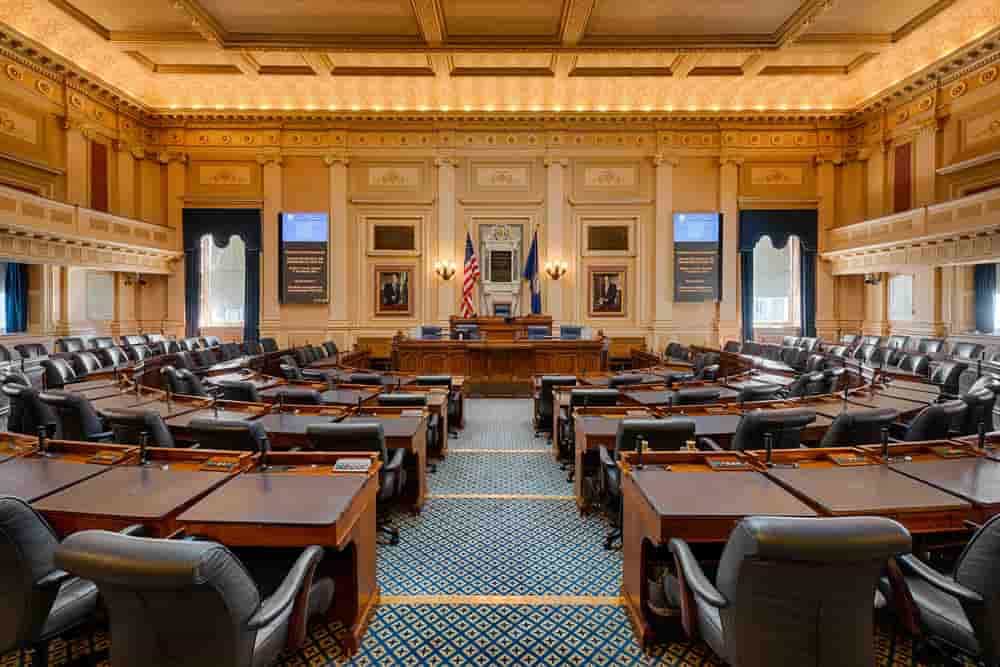 Earlier this week, the Virginia Senate overwhelmingly approved a landmark cryptocurrency banking bill, which had previously cleared the state’s House of Delegates.

Legislators anticipate that Republican Governor Glenn Youngkin will sign the bill within seven days when it comes to his desk. In general, H.B. 263 “permits banks in the Commonwealth to provide virtual currency custody services so long as the bank has adequate protocols in place to effectively manage the associated risks.”

The bill’s proponent, delegate Chris Head, who is also a contender for the state Senate, said that reading about how Texas was addressing regulation and who is permitted to hold the keys to one’s cryptocurrency purse, inspired him to introduce the legislation, according to a Fox News Digital report.

“By codifying the ability for state-chartered banks to become custodians of cryptocurrency, this will make Virginia the first in the country to provide this ability to banks through legislation,” Head stated.

“Functionally, the bill allows state-chartered banks in Virginia to hold the keys to one’s cryptocurrency purse, similar to how individuals use safety deposit boxes at banks. Ultimately, this will put Virginia at a significant advantage regionally and nationwide.”

According to the delegate, cryptocurrency is an emerging economic asset offers enormous potential for economic growth in places that accept it.

For instance, Head pointed out the benefits crypto can offer small businesses, he said:

​​”As a small business owner, I’m always looking for the potential in policies to create opportunities for jobs, business development, and economic success. Cryptocurrency has the potential to do just that.”

The bill was overwhelmingly approved by the House of Delegates on February 2, and the state Senate cleared it on Thursday, March 3 by a vote of 39-to-zero. In the unlikely occurrence that Youngkin vetoes the measure, the legislature may be able to overturn his decision.

Notably, federal banking officials said in November 2021 that they want to clarify cryptocurrency banking regulations in 2022.