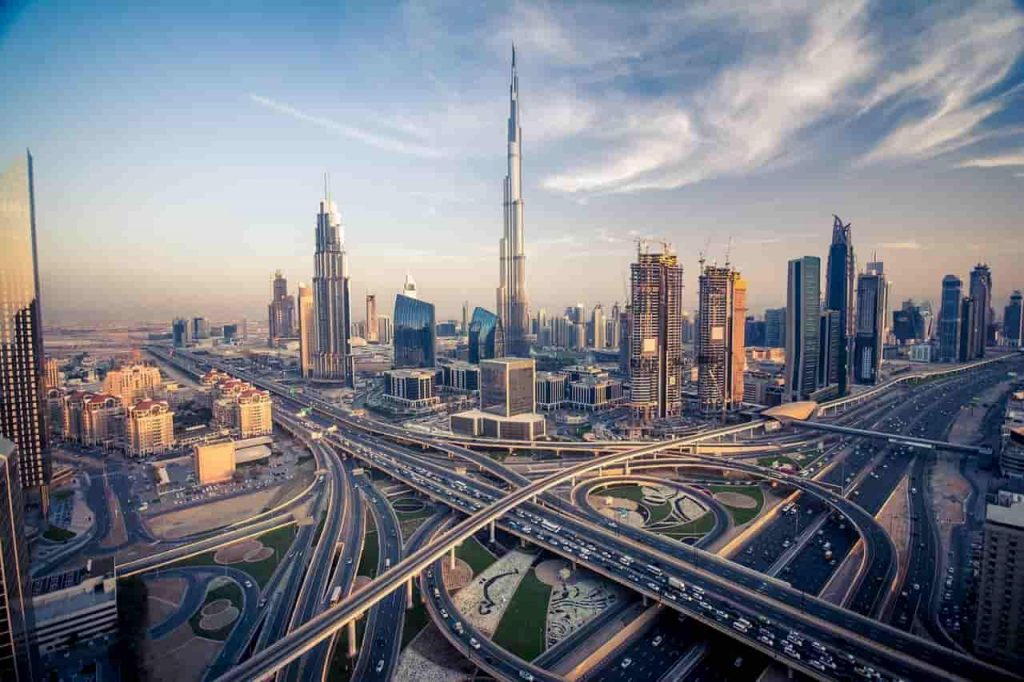 On April 19, the United Arab Emirates has unveiled a trade finance platform powered by blockchain technology in partnership with telecommunications giant Etisalat and a consortium of seven local banks. The information was first shared on Etisalat’s LinkedIn account.

Currently, UAE Trade Connect is solely focusing on detecting fraud within the finance ecosystem with plans to expand to money laundering in the future.

Miguel Villalonga, vice-president of cloud and data at Etisalat Digital, explained how the platform works. According to Villalonga:

“The banks submit the data using a blockchain node within the bank or host the blockchain node within Etisalat. The data is going to be residing in the node. Banks are only going to be sharing the information that is strictly required for the fraud investigation engine, and that information will be residing in a highly encrypted form in Etisalat cloud services.”

The project’s development lasted at least two years before going live, with trials running up to six months. During the pilot phase, the developers focused mainly on the security of the platform. First Abu Dhabi Bank initiated the project along with Etisalat in 2017.

More banks to join the platform

Although the First Abu Dhabi Bank led the banking sector involvement in the project, UAE’s Central Bank fintech division was onboard as a steering committee member. Reportedly, four other banks will potentially participate in the Trade Connect project whose developers aim to expand globally.

Notably, the developers are seeking to onboard more partners to tackle operations such as e-invoicing. Furthermore, more partners will join since the UAE Trade Connect will handle bills of lading, letters of credit, and bank guarantees involving ports, customs authorities, and governments.