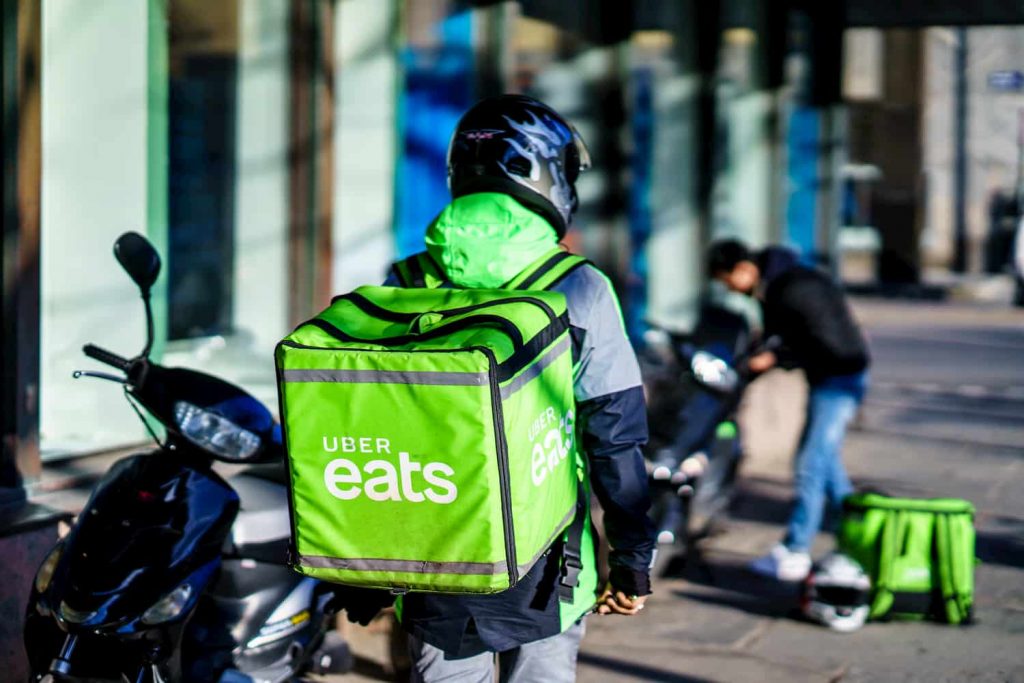 The ride-hailing behemoth confirmed the sale of Uber Eats in India to a local competitor, Zomato. This move comes as the company continues with its recent efforts to eliminate money-losing businesses. The company agreed to sell the business on January 21 in exchange for 9.99% of the Indian startup.

All delivery drivers, services, and customer information will be shifted to Zomato. Moreover, Uber will send Indian users to Zomato for up to six months whenever they click on the ‘Get Food Delivery’ button.

After encountering elevated pressure from investors to turn a profit, Uber spent 2019 cutting costs and laying off employees after a dismal IPO. Although Uber Eats has snowballed, it faces aggressive competition worldwide. Thus, the company has spent heavily on subsidies and promotional offers to get new customers.

Reports suggest that the deal is worth between $300 to $350 million. Through the sale of this company to Zomato, Uber can minimize losses while enjoying a stake in a $3.55 billion startup. But, Uber will continue its ride-hailing business in India, competing with the local rival, Ola.

Swiggy and Zomato already control 80% of the food delivery space in India. Zomato said that Uber’s 10 million monthly orders added to its 40 million would give it an edge over Swiggy. It will enhance the company’s position in Southern India, which is Swiggy’s stronghold.

Uber’s chief executive, Dara Khosrowshahi, said in November that Uber Eats aimed to dominate the markets in which it operated. But, if their strategy fails, Uber would dispose of the company as they have done now. Uber Eats failed to penetrate the Indian market resulting in huge losses. Dara said:

“India remains a crucial market to Uber, and we will continue to invest in growing our local Rides business, which is already the clear category leader.”

Zomato launched in 2008 as an online guide for menus from restaurants. However, it has now turned to food delivery as its core business with Ant Financial as a major investor. Now, the Uber Eats acquisition will make it a dominant force in the food delivery industry in India.