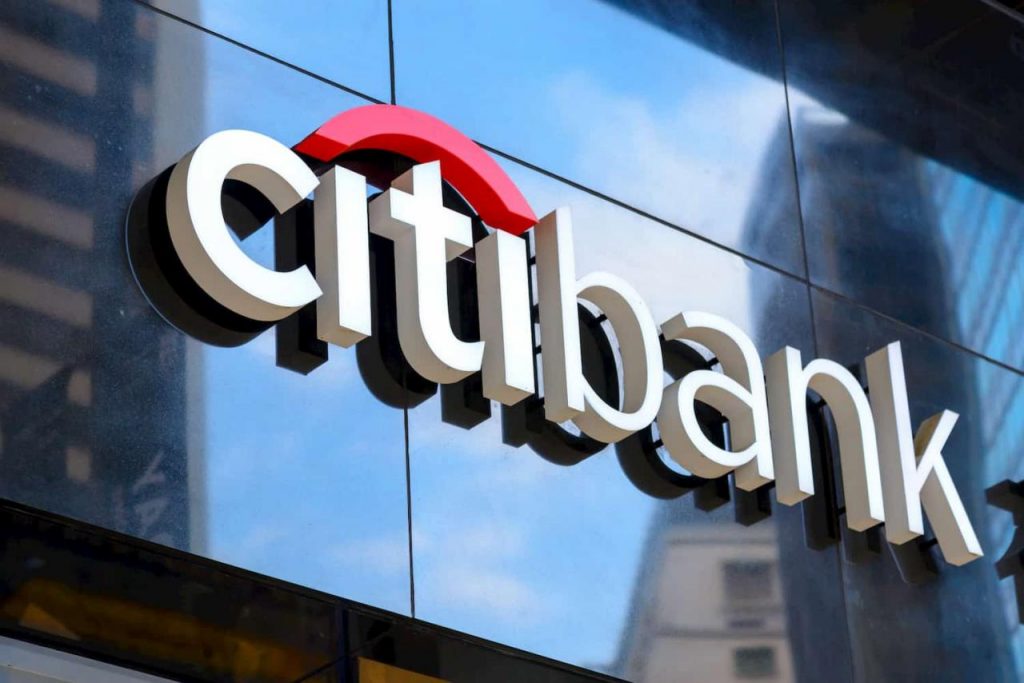 According to the memo seen by Bloomberg, Schuwey worked at UBS for over 30 years in foreign-exchange roles, making him the perfect candidate for this position. He is based in Singapore and will be tasked with driving Citi’s efforts to grow in India, Brunei, Philippines, Indonesia, Malaysia, New Zealand, Southeast Asia, and Australia.

Citi Private Bank has been searching for someone knowledgeable to fill that position since last year. His appointment comes after the former head of South Asia FX Advisory at the Bank, Adam Margolis, joined JPMorgan Private Bank the previous year.

On behalf of Citi, spokeswoman Shirley Lam expressed her confidence that Schuwey is the right person for the job. In his past role, Schuwey led a group of FX advisers who operated in Hong Kong, Taipei, Singapore, and Tokyo, serving the ultra-high net worth clients. He held the role of a managing director at UBS Private Bank.

BNP Paribas targeted by short sellers as another European bank feels the heat Is Credit Suisse on the brink of collapse? Here’s what we know Bank of England asserts blockchain adoption across all markets is too complex

The memo went on to state that he had also spent more than ten years as an FX trader at the investment banking arm. With all these experiences and expertise decorating his resume, Citi is convinced that he is the right person for this role.

In Citi Private Bank, Schuwey will be responsible for ensuring that he has increased the use and understanding of FX-linked investment products for South Asian clients. The Bank offers customized private banking services across borders to wealthy families and individuals. It has about $460 billion in global assets under its management.