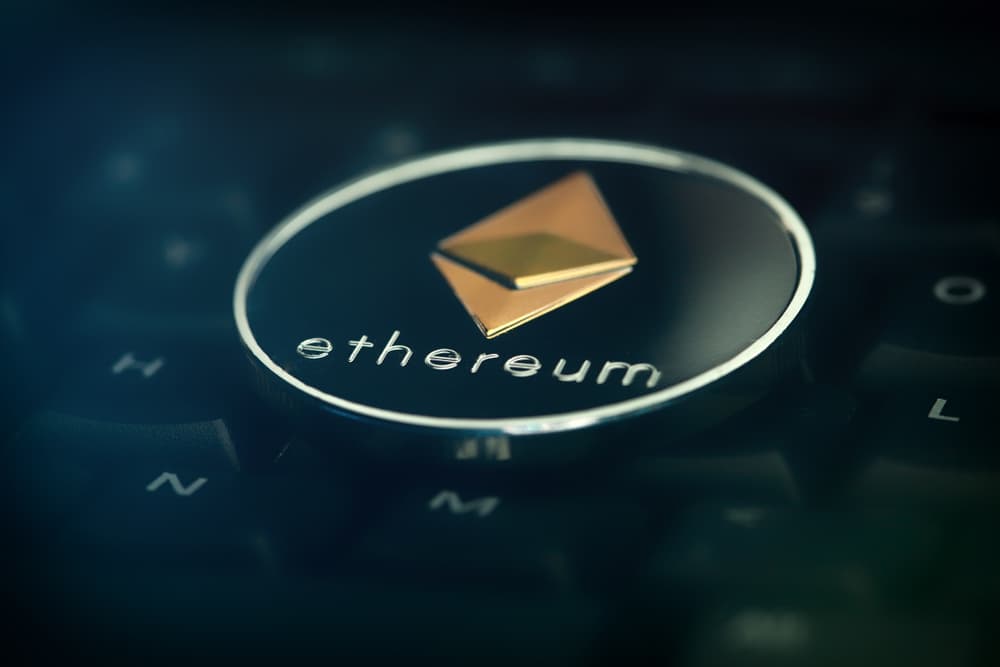 Cryptocurrency has become more prominent than ever before, and one of the digital coins making the most noise is ethereum. Unlike its closest crypto rival, bitcoin, people can build applications on top of ethereum (the open-source blockchain technology behind ether), making it a desirable proposition for existing and potential investors.

With the digital currency hitting a record high of over $4,000 per ether this month (May 2021), Invezz.com utilised the online analytics tool Ahrefs to establish which countries in the world are most interested in ether.

In second place is Germany, as there is an average of 736,300 online searches every month from Germans regarding ether.

Ranked: The Countries in the World Most Interested in Ether

Turkey is in third position with an average 408,500 online searches a month from Turks curious about ether.

Brazil (259,600), France (247,100), and Canada (203,000) are among the other countries where there are more than 200,000 searches a month from their respective citizens monitoring ether online, respectively ranking fourth, fifth and seventh.

The UK ranks sixth, with an average of 230,000 online searches each month from Brits checking the latest developments surrounding ether.

At the other end in 20th position is Austria, where there are an average of 37,700 online searches per month from Austrians interested in ether – comparable to 1,216 online searches a day.

“Ether exploded in value over the past year and likely generated life-changing returns for early investors who truly understood the concept from day one. These days we are noticing high levels of interest from wealthier investors (i.e. those with at least $1 million in assets) who want exposure to cryptocurrencies. These investors tend to be more cautious in how they manage their life savings: they own physical gold bars and have taken advantage of IBM’s dividend reinvestment program for decades.

These investors tend to be more sophisticated and will pay for professional investment advice to maximize their return. They are not interested in “meme” cryptos like dogecoin. Rather, they are interested in ethereum and other large-scale coins because of their real-life use.

Mr. Derrick also underlined that by 2030 the world of finance would likely not resemble what it looks like today, “which is apparent to anyone paying even minimal attention.” The extent that ethereum will play in terms of financial transactions and smart contracts “will be exponentially higher over the coming years.”