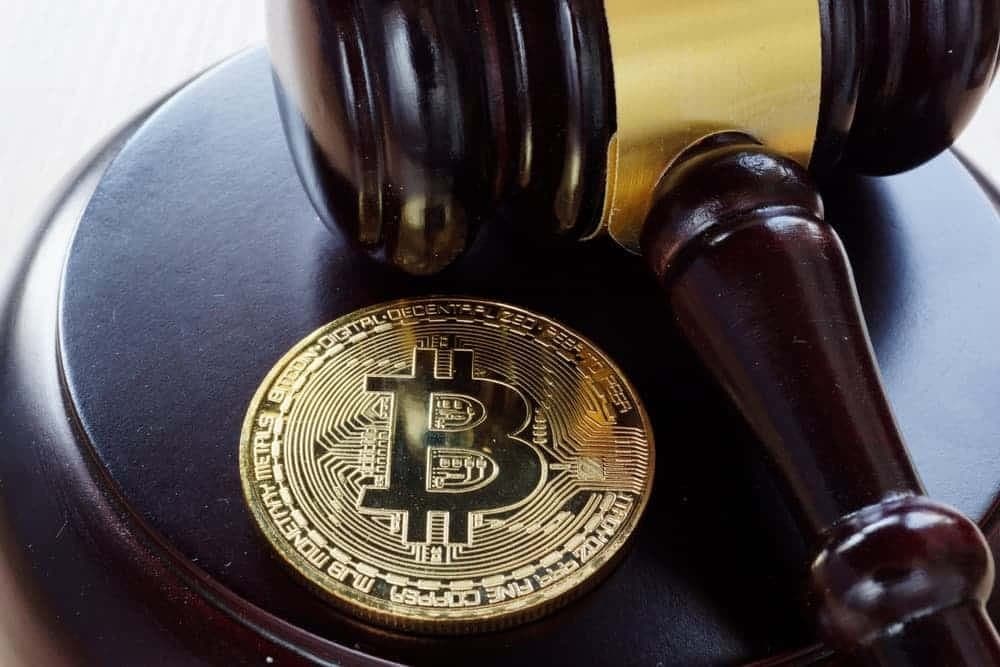 A U.S. federal court has ordered a British national to pay over $571 million in penalties for running a fraudulent bitcoin trading scheme.

A statement from the Commodity Futures Trading Commission (CFTC) indicates that the accused identified as Benjamin Reynolds from Manchester, England, duped 169 individuals from the U.S.

The court directed Reynolds to pay $143 million in restitution to victims and a civil monetary penalty of $429 million.

Reynolds allegedly solicited 22,190.542 from victims through a public website, social media platforms, and email communication. In total, he conned at least 1,000 victims globally between May 2017 and October 2017.

The CFTC states that Reynolds lied to customers that his firm Control-Finance traded their bitcoin deposits in virtual currency markets. The accused further claimed that he had hired specialized cryptocurrency traders who guaranteed profits for all customers. According to the CFTC:

“He also constructed an elaborate affiliate marketing network that relied on fraudulently promising to pay outsized referral profits, rewards, and bonuses to encourage customers to refer new customers to Control-Finance. Reynolds made no trades on customers’ behalf, earned no trading profits for them, and paid them no referral rewards or bonuses.”

The prosecution earlier stated that the affiliate accounts had sham balances that were not backed up by actual bitcoin.

Reynolds later disappeared after failing to return the customer deposit profits as agreed.
Court papers also indicate that the British national forged the U.K. Companies House documents to convince victims he was running a legit business.

With a failure to locate Reynolds, the court order allows U.S. authorities to go after the accused’s assets, especially those in the United States, to meet the judgments.