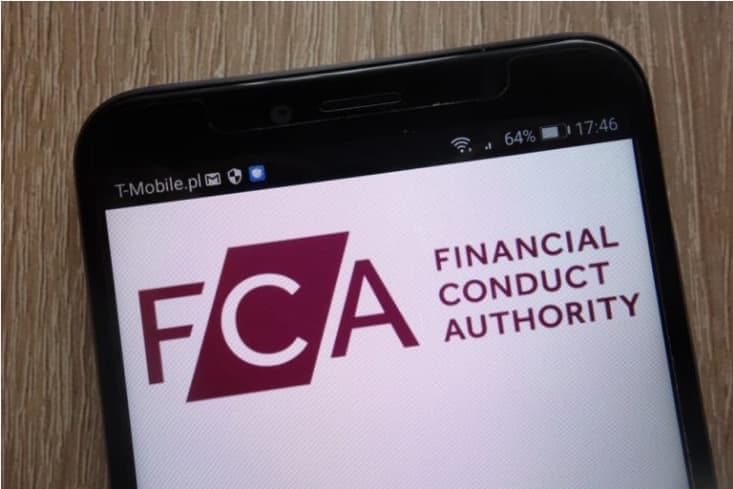 The British Financial Conduct Authority (FCA) has ordered all operators of cryptocurrency ATMs in the country to immediately shut down their machines for consumers if they hope to avoid legal action.

This order refers to all Bitcoin (BTC) and other cryptocurrency cashpoints in Britain as they have been declared illegal under the UK Money Laundering Regulations (MLRs) and the lack of official approval by the FCA. The financial watchdog published the notice on its website on Friday, March 11, saying that:

“Crypto ATMs offering cryptoasset exchange services in the UK must be registered with us and comply with UK Money Laundering Regulations (MLR). None of the cryptoasset firms registered with us have been approved to offer crypto ATM services, meaning that any of them operating in the UK are doing so illegally and consumers should not be using them.”

According to the announcement, the UK Upper Tribunal has recently made a decision to reject the appeal filed by the crypto ATM operator Gidiplus to continue trading, citing a “lack of evidence as to how GIdiplus would undertake its business in a broadly compliant fashion.”

Meanwhile, the court is still deliberating on the operator’s appeal against the FCA for refusing its registration application under the MLRs.

As per Coin ATM Radar data, there were 81 functioning cryptocurrency ATMs in the UK at press time, mostly located in supermarkets and convenience stores. These establishments themselves have also received warnings to cease the operation of the crypto-cash machines.

Crypto ATMs allow users to deposit cash in exchange for the required cryptocurrency, and this amount can be further transferred to other online crypto wallets.

Consumers are regularly warned by the FCA about these “high-risk” digital assets, citing the lack of legal and financial protections “if things go wrong”.