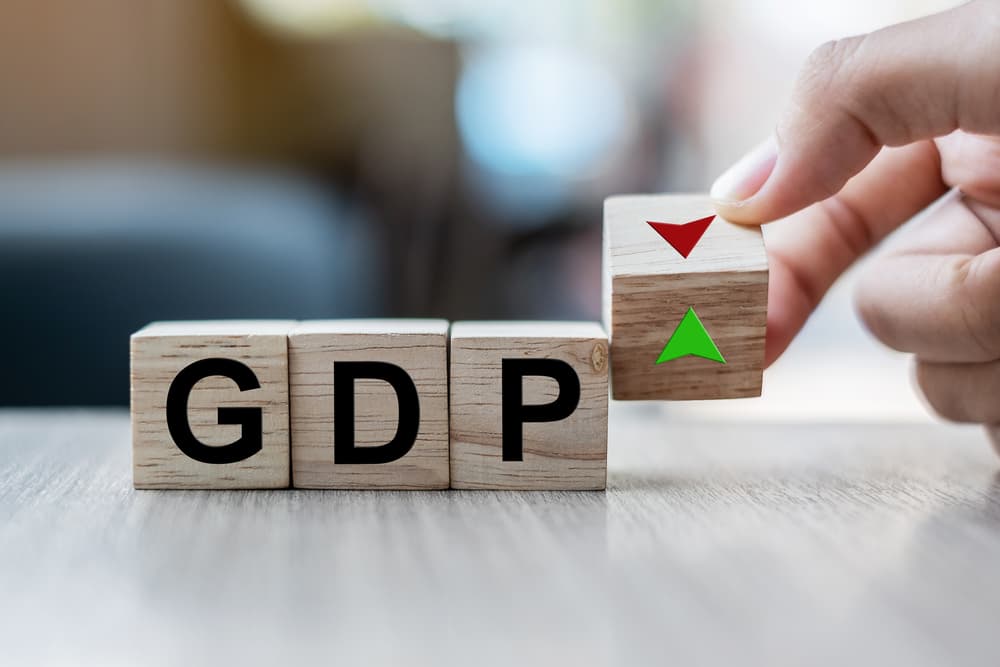 Over the past year, most countries have continued to grapple with the economic effect of the coronavirus pandemic that significantly impacted the Gross Domestic Product (GDP). Interestingly, despite taking an economic hit from the pandemic, some countries have registered significant GDP gains.

According to data acquired by Finbold, among large global economies, the United Kingdom, India and Spain are the biggest gainers in GDP, with an average growth of 20.7% on a year-over-year basis between September 2020 and September 2021. The UK, India, and Spain registered a GDP of 22.20%, 20.10%, and 19.80%, respectively. Globally, Macau recorded the biggest gain in GDP at 69.50% YoY.

Elsewhere, Libya’s GDP took the biggest hit, losing by 60.30%, followed by Venezuela at 26.80%. Bolivia ranked as the third loser in GDP at 24.60%. Data on the biggest gainers and losers is provided by Trading Economics.

The GDP gainers and losers reflect how different countries have responded to the coronavirus pandemic that significantly impacted most economies. The driving differences between the countries are highlighted by their public health strategies, the speed of vaccine rollout, fiscal and monetary support, and the relative importance of hard-hit sectors like travel.

Notably, some of the countries with gains in GDP are also near back to the pre-pandemic levels, mainly due to extended fiscal support policies. The GDP gains and losses could have been lower were it not for monetary policies by various governments to cushion their economies from a free fall. At the onset of the pandemic, most countries rolled out measures like low-interest rates and suspension of some tax requirements.

Although the economic recovery in leading countries like the U.S. is almost back on track, it failed to make it to the top gainers, potentially due to additional uncertainties around the 2020 November presidential elections and social justice issues. Aspects like an improving job market highlight the economic recovery in the U.S. amid a high inflation environment that is likely impacting the GDP.

In many emerging markets that also rank as some of the GDP losers, access to vaccines and the scope for government support are limited, and the economic recovery is projected to remain modest. For instance, countries like Libya and Venezuela have been plunged by social unrest and an already dwindling economy coupled with the devaluation of local currencies. With limited means to manage the health crisis, such countries are projected to continue struggling.

Furthermore, some of the emerging markets are showing signs of inability to sustain the fiscal measures to cushion their economies. In this case, countries like Brazil have resolved to return to normalcy, putting more pressure on economic growth.

In general, for global growth to reflect among all countries, there is a need for more rapid success in eliminating the health crisis. The pandemic will likely cause serious setbacks to development gains, especially with the emergence of new variants like Delta.

Additionally, although government fiscal support amid the pandemic has pushed up public debt in most economies, the low-interest rates make debt servicing more manageable and should open the way for investments in areas such as healthcare, digitalization, and addressing climate change.

With the debt issues witnessing increased attention, most economies are focusing on post-recovery policies that are likely addressing current challenges than those ahead.