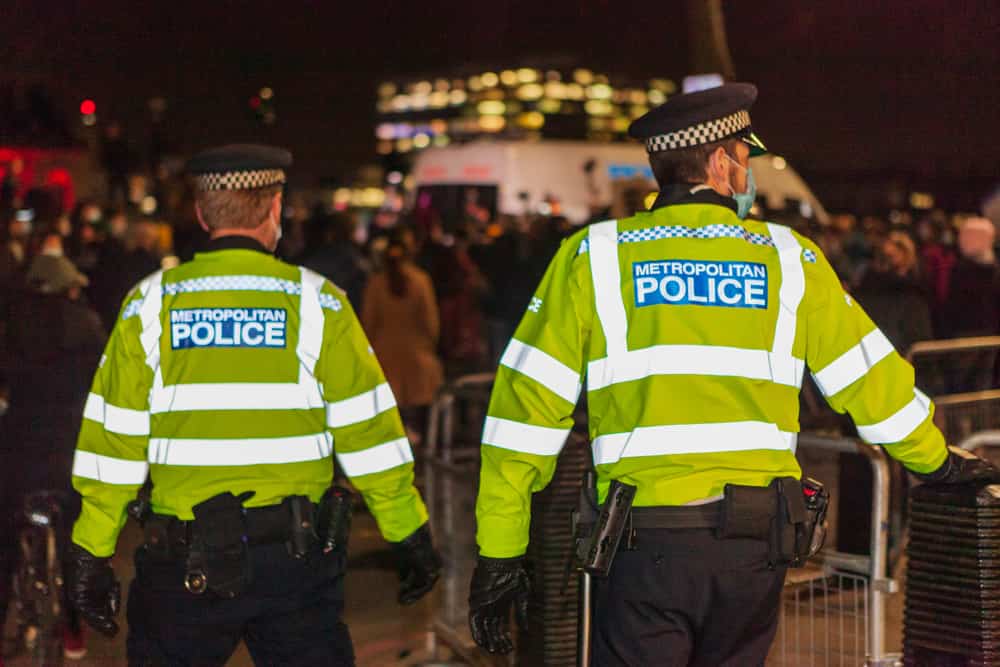 According to the police force, the government should enact more legislative changes to make it impossible for criminals to transfer cryptocurrencies, The Times of London reports.

The authorities are pushing for cryptocurrencies like bitcoin to adhere to same laws as cash transactions.

“The conversations that we’re having is about how we align cryptocurrency to the same kind of approach that we have about cash-based criminality. Cryptocurrency is invisible, it’s instant, it goes around the world, it’s not tangible,” said Mick Gallagher, detective chief superintendent at Scotland Yard.

The move by Scotland Yard comes after the country’s regulator, the Financial Conduct Authority (FCA), said most businesses in the crypto space were not fully complying with anti-money-laundering policies.

Furthermore, the FCA has pushed back by eight months the deadline by which crypto businesses in the country must register. Currently, only five cryptocurrency firms are under the FCA’s formal register. Another 90 businesses are under assessment through the temporary permit scheme.

Bitcoin’s ability to aid criminal activities is among the reasons critics are pushing for the banning of the asset.

Furthermore, different jurisdictions are moving to regulate the sector. For example, early this year, the European Central Bank stated a need for global regulation of bitcoin, citing money laundering concerns.

Recently, China announced a crackdown on bitcoin and mining, stating the digital currency could destabilize the financial system. Following the development, bitcoin’s price also plunged by almost 50% from the April 14th all-time high of $64 800.

Elsewhere, despite the skepticism from regulators, bitcoin has witnessed a surge in institutional investors from the traditional sector. Additionally, lenders like Goldman Sachs and Standard Chartered have launched their cryptocurrency trading desks to leverage the rally.