The meeting set out details of the ETP as part of a long term India-UK partnership and a potential free trade agreement (FTA).

Truss and Goyal agreed that this partnership would formally be launched during Boris Johnson’s trip to India later this year.

The UK-India trade and investment relationship is already worth around £24 billion and supports more than half a million jobs across the UK, providing great building blocks for the future. The ETP and a potential FTA would further strengthen this relationship, with the latter predicted to be worth over £50 billion. 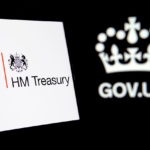 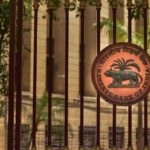 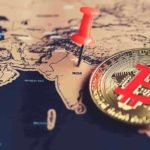 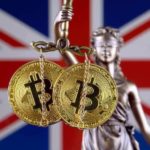 Nayan Gala, Founding Partner at venture capitalist firm JPIN VCATS, comments on the importance of a trade deal via the statement shared with Finbold:

“It’s great to see that the UK and Indian governments have agreed to an enhanced trade partnership. India is a 21st-century powerhouse the UK-India trading relationship is already worth almost £24 billion, with 383 Indian companies in the UK employing more than 82,000 people.”

According to Mr. Nayan, the ETP will help to fuel economic recovery in a post-Brexit, post-Covid UK, and really allow the UK to benefit from the immense growth India is about to experience in the coming decade.

The venture capitalist has also underlined that India’s free trade deal could be as high as £50-100 billion. It will open the door to 1.3 billion potential customers for UK businesses and provide opportunities for business improvement, consolidation, foreign expansion, and diversification in a rapidly growing market. 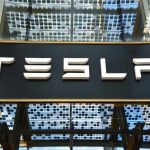