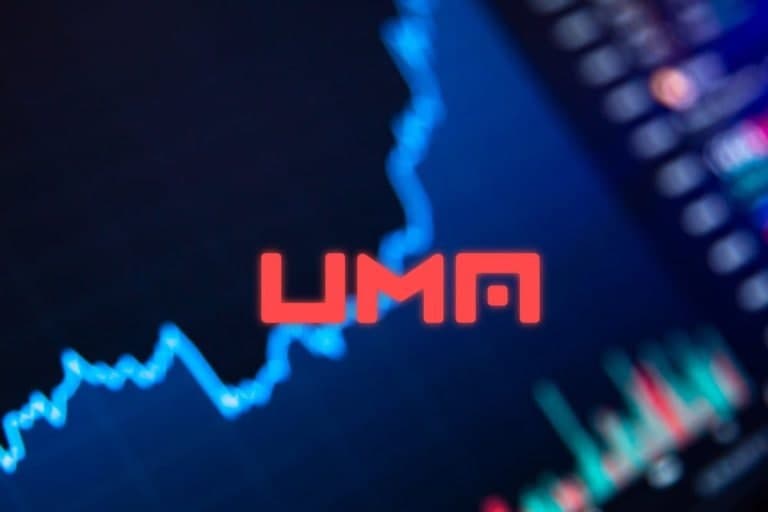 The increasingly popular coin Universal Market Access (UMA) has seen a major increase in price over the course of seven days, as its price soared by a staggering 104%, fully recovering the losses witnessed since the start of 2022 when the token traded at $11.09 then fell sharply, dropping to $4.52 in late February.

Specifically, the price of the token seven days ago was $4.93, while at press time it traded at $10.08 on March 4, according to data from CoinMarketCap.

The highest price over the course of this period was recorded on Tuesday, March 1, when it amounted to $12.08. With its current price and 7-day movements, UMA is standing close to the levels at the beginning of 2022, when the price ranged between $9.23 and $11.09.

This is nowhere near the gains from April 2021, when the token traded at $32.85, but still shows signs of recovery after a period of sluggishness.

Since the rollout of its Across protocol in November 2021, UMA had recorded significant results reflected in its price, until it encountered a major slump culminating with a price of $4.52 in late February. However, since then things seem to be improving.

The price is growing and so is the protocol popularity

One of the key reasons behind this growth is said to be an increase in the protocol adoption, i.e. the number of users recognizing the potential of UMA and jumping the bandwagon.

As the team behind the UMA platform recently tweeted:

The tweet cited information about its protocol being used by as many as five whales in one day and coincided with this week’s high of $12.08 (March 1).

UMA was launched in December 2018, as an open-source protocol for designing and creating synthetic assets based on the Ethereum (ETH) blockchain. As such, it can replicate almost any other asset on the crypto market.

In November 2021, UMA launched its Across protocol, touting it as ‘the fastest, cheapest, and most secure L2 to L1 bridge,’ with superior user experience and using Optimistic Oracle to insure transactions.