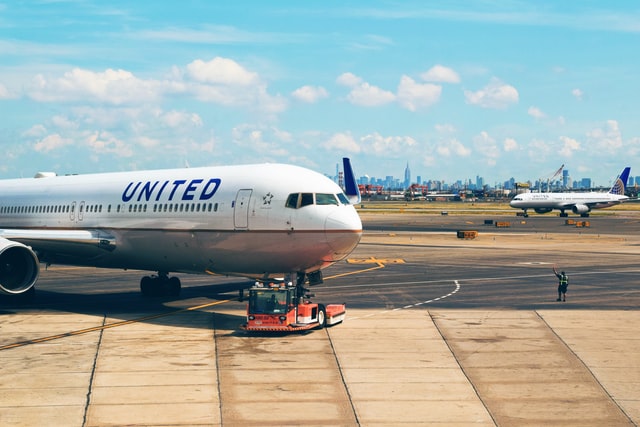 Unites Airline (NYSE: UAL) CEO Scott Kirby predicts they will turn the company’s cash flows positive next year as air traveling has started improving over the past few months. The company’s strategy of lowering the cash burn rate along with cost cuttings has been contributing to the recovery plans.

Although the largest US airline has generated a 77% year-over-year drop in revenues, Scott Kirby claims that their financial numbers are still better than the closest competitors including Delta Air Lines (NYSE: DAL) and American Airlines (NYSE: AAL).

Delta Air Lines reported a loss of $5.4 billion in the third quarter, expanding the total loss to $11 billion over the past two quarters.

United Airlines has posted operating revenues of $2.49 billion on a 70% year over year drop in capacity. The passenger revenue fumbled 84% in the third quarter from the past year period. The net loss came in at $1.8 billion compared to a profit of $1 billion in the year-ago period.

United has slashed its cash burn rate to only $21 million compared to $37 million in the previous quarter, with expectations that the cash burn rate will drop to the single-digit by the end of the year. Operating costs fell close to 60% year over year in the third quarter.

“Having successfully executed our initial crisis strategy, we’re ready to turn the page on seven months that have been dedicated to developing and implementing extraordinary and often painful measures, like furloughing 13,000 team members, to survive the worst financial crisis in aviation history,” said United CEO Scott Kirby.

United Airlines’ stock price tumbled more than 3% after the earnings announcement, accelerating the twelve months drop to 60%. Its shares are currently trading around $34, down significantly from the 52-weeks high of $95 a share.