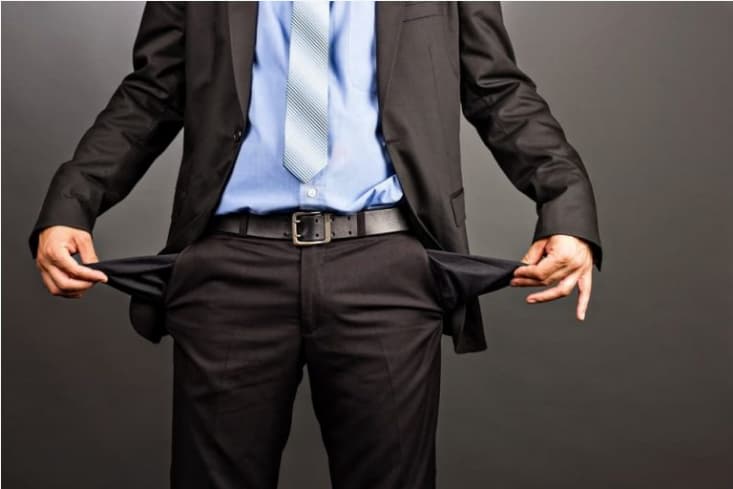 An Australian fund manager will serve seven years in jail after being found guilty of running a Ponzi scheme that resulted in investors losing $54 million.

According to the U.S. Department of Justice, Stefan He Qin orchestrated the scheme through two crypto funds he founded between 2017 and 2020.

Through the investment products named Virgil Sigma and VQR, the 24-year-old Australian claimed he could invest clients’ assets in crypto arbitrage strategies.

The prosecution determined that Qin had embezzled the funds for personal expenses, including food, rent, and private investments since 2017.

How scheme was covered

As part of covering his scheme, the accused created false account statements and fake tax documents duping investors that the firm had been profitable for every month from August 2016 except for March 2017.

The two investment products were created at the height of the first Bitcoin bull run that saw the asset attain an all-time high of $20,000 at moment in December 2017.

At some point, Qin lied that Sigma had $90 million in assets despite embezzling nearly all investor capital. The defendant then sought to steal assets from VQR to pay redemption requests from Sigma’s investors.

Later last year, Qin ordered VQR’s head trader to wind down all of the fund’s positions and transfer the funds to him.  He proceeded with the move despite warnings the transfer could result in losses.

He was sentenced after pleading guilty on February 2, 2021, to one count of securities fraud.

“Qin’s brazen and wide-ranging scheme left his beleaguered investors in the lurch for over $54 million, and he has now been handed the appropriately lengthy sentence of over seven years in federal prison,” said U.S. Attorney Audrey Strauss.

As part of the sentence, Qin has also been ordered to forfeit over $54 million and sentenced to three years of supervised release.