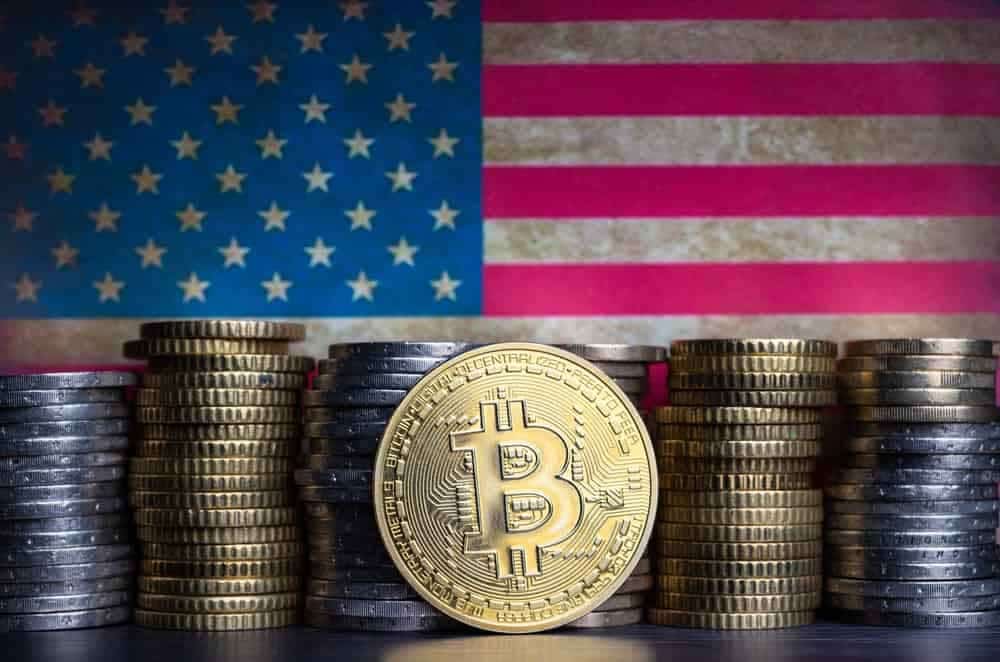 For years, the United States government has been seizing cryptocurrencies before auctioning them off, and recently, it has sought assistance to oversee storage and sales of its massive stockpile of tokens.

With its crypto reserves increasing rapidly due to the government’s efforts, it has indeed enlisted the help of a private firm as with crypto seizures surpassing a billion dollars in worth, according to the Director of the Internal Revenue Service’s cybercrime unit, Jarod Koopman.

US crypto stockpile expected to grow

Given the government has amassed unprecedented quantities of cryptocurrency in recent years, experts predict that, as cybercrime continues to increase at its current pace, the US government’s crypto purse will continue to go up.

The US Marshals Service, which is the primary agency in charge of auctioning off the government’s cryptocurrency assets, has thus far seized and auctioned off more than 185,000 bitcoins, which are estimated to be worth around $8.6 billion.

The proceeds of cryptocurrency sales are often put into the Treasury Forfeiture Fund or the Department of Justice Assets Forfeiture Fund. After it’s been transferred into one of those two accounts, the liquidated cryptocurrency may be used to support a range of other things on the budget. In some instances, Congress may cancel the funds and redirect the money to other initiatives.

According to Koopman, the cryptocurrency that his team has tracked down and confiscated amounts for around 60 percent to 70 percent of the Treasury Forfeiture Fund, making it the most significant individual contributor to the fund overall.

US government has no crypto seizure database

Whatsmore, a spokesperson for the Department of Justice told CNBC that he is “pretty sure” that there is no central database of cryptocurrency seizures. Former federal cybercrime prosecutor Jud Welle said:

“In my experience, folks that are in these positions in high levels of government, they may be there for a short period of time, and they want to get some wins under their belt <..> This is the kind of thing that definitely captures the attention of journalists, cybersecurity experts.”

What is known is that the US government has been collaborating with blockchain analysis platforms to monitor transactions, specifically, behaviors flagged as suspicious by the US Office of Foreign Assets Control (OFAC).

Indeed, interest in the cryptocurrency market has not waned and does not seem to be fading anytime soon. The global crypto market value increased 175.6% in the last year, from $776 billion on January 1 to $2.1 trillion on December 20, 2021.