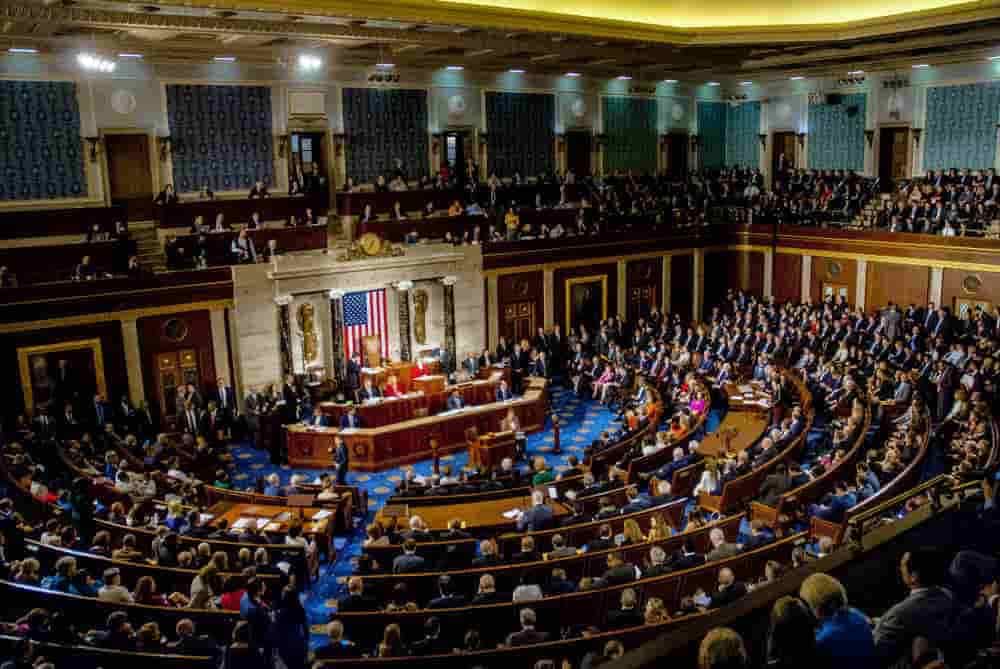 Although there have been several encouraging reports from the House and Senate regarding cryptocurrency, one congresswoman seems to anticipate more downsides than upsides towards the adoption of Bitcoin in particular.

U.S. Representative for California’s 35th District, Congresswoman Norma J. Torres, announced on April 4 that she, alongside Congressman Rick Crawford introduced the Accountability for Cryptocurrency in El Salvador (ACES) Act to mitigate the risks to the United States of El Salvador’s adoption of Bitcoin as legal tender.

Torres labeled in a tweet the Central American nation’s adoption of Bitcoin ‘a careless gamble’ as she introduced the bill.

“El Salvador’s adoption of Bitcoin is not a thoughtful embrace of innovation, but a careless gamble that is destabilizing the country. “

“El Salvador is an independent democracy and we respect its right to self-govern, but the United States must have a plan in place to protect our financial systems from the risks of this decision.”

What is the Bill exactly?

The bill requires the State Department to conduct an assessment of the risks to cybersecurity, economic stability, and democratic governance in El Salvador as a result of the country’s acceptance of Bitcoin as legal tender, as well as develop a strategy to mitigate such risks for the U.S. financial system.

“The rise in popularity of cryptocurrencies such as Bitcoin creates questions and a necessary review of regulation and consumer protection which the U.S. federal government should be involved in,” said Representative Crawford.

There is widespread recognition among the international community that El Salvador’s decision to accept Bitcoin as legal cash entails considerable risks.

Earlier this year, the International Monetary Fund (IMF) expressly characterized El Salvador’s decision to use Bitcoin as a threat to financial stability and consumer protection. As a result, the IMF abstained from lending to the country.

Meanwhile, Moody’s Sovereign Risk Group, estimated El Salvador might have lost as much as $22 million during a slump in the Bitcoin market on its own.

Consequently, the latest legislation is designed to guarantee that El Salvador’s actions do not have a negative impact on American national security.