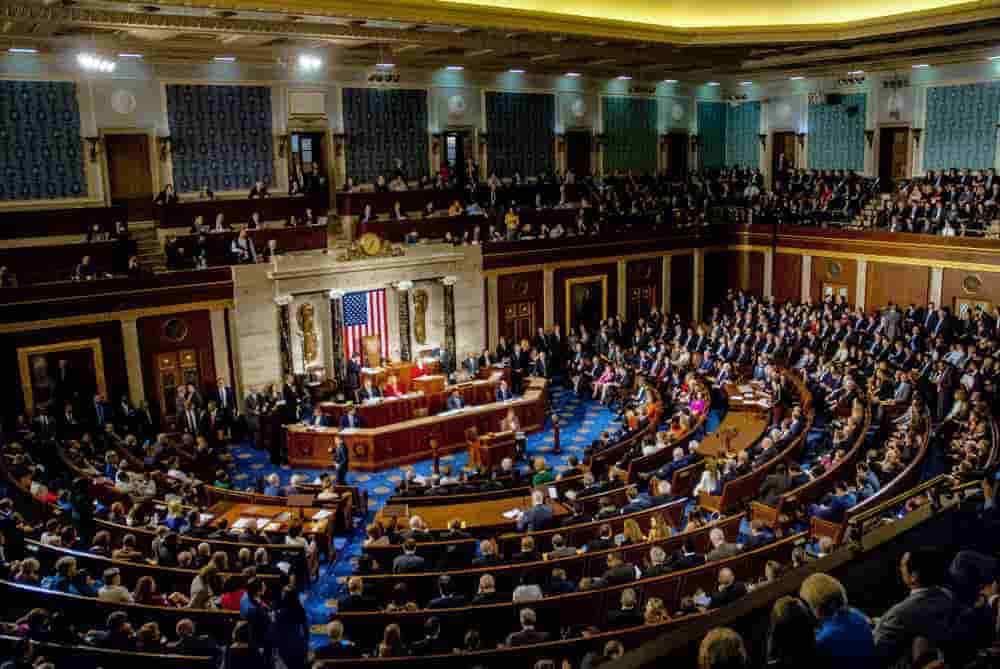 As more governments and politicians realize the massive opportunities that cryptocurrencies and their mining could bring to their regions, one U.S. State Representative has decided to try and introduce these benefits to his home state.

Indeed, the Louisiana State Representative and crypto enthusiast, Mark Wright has proposed before his state’s House of Representatives the Bill “No. 1010”, which would allow the creation of deregulated industrial power zones. The bill was presented at the House on April 6.

Should it become a law, the “Deregulated Industrial Power Zones Act” would allow a governing authority to petition the state land office “to designate a tract of land within the parish as a power zone.”

Furthermore, creating deregulated power zones would make Louisiana an attractive place for Bitcoin (BTC) miners, as suggested on April 18 by Eric Peterson, the director of the Center for Technology and Innovation Policy at Louisiana’s think tank, the Pelican Institute for Public Policy.

Support for cryptocurrencies across U.S. politics

Considering that Representative Wright is an avid crypto supporter, often expressing his enthusiasm on his Twitter profile, it’s safe to assume that he introduced his bill with similar reasoning in mind.

Despite some of the financial regulators in the U.S. taking a sharp stance toward the crypto industry, there is clearly no lack of crypto advocates like Wright among the nation’s politicians who have been increasingly vocal in recent months.

A month ago, Finbold reported about Wyoming Senator Cynthia Lummis putting the final touches on a bill that would fully integrate digital assets into the U.S. financial system. At the same time, senatorial candidate Bryan Solstin promised to focus on making Bitcoin legal tender in the country, should he be elected – and is just one of the senate hopefuls to make similar guarantees.