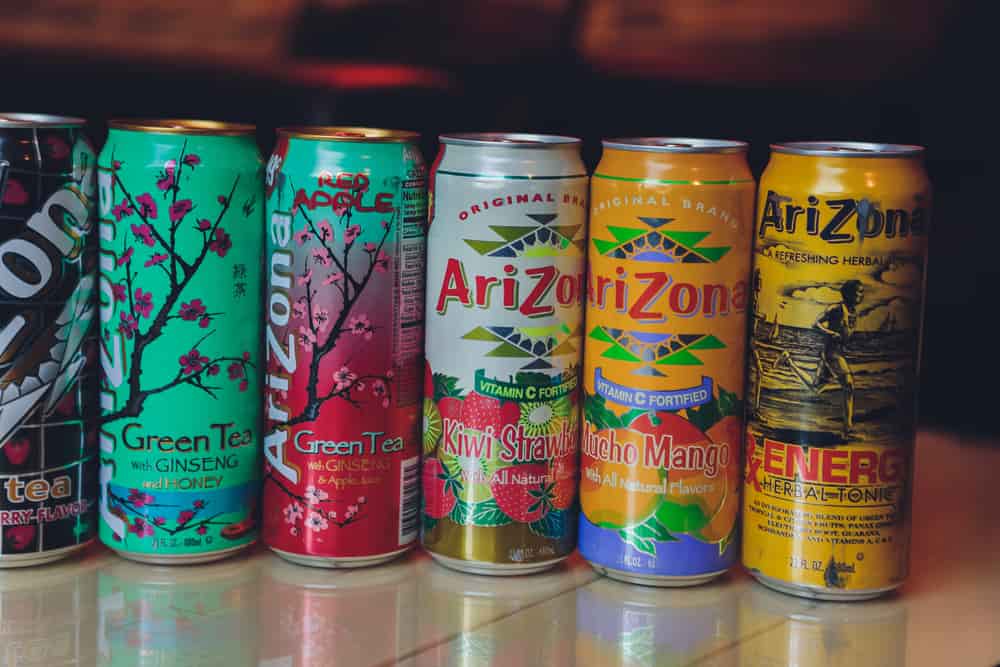 A stablecoin implies that it should be stable since it tracks the value of another asset; like the gold standard that has once stated that each US dollar is backed by gold. TerraUSD was algorithm based meaning that no physical reserves existed, which led to $400 billion in losses for investors.

In consequence, Mossy decided to create a stablecoin backed by America’s most stable asset, cans of AriZona Iced Tea whose owner Don Vultaggio managed to keep the price of one can stable for 30 years. Vultaggio even recently got in on the meme action by tweeting his support for the AriZona stablecoin.

At that point, on the projects web page, the team explained what kind of asset backs their coin and how it can be redeemed, writing:

“Each USDTea is equivalent to and redeemable for one 23 ounce can of AriZona Iced Tea. Simply send us your tokens as well as a processing fee and we’ll ship you physical cans of AriZona. Due to algorithmic complexity, our quants are only able to ship tea within the United States.”

Moreover, speaking in an interview with TechCrunch, an online newspaper focusing on high-tech and startup companies, Mossy’s Brian Moore stated that their coin sold out in less than an hour and a half. He summed it up:

“Well, first of all, I just got word that we are fully out of the 1,000 that we started with [after about an hour and a half post-launch]. That’s the weirdness of this world. It was the same thing with non-fungible Olive Gardens; we quietly released it, and then it was gone within I think 10 hours.”

Apparently, the team was not in this project to make money but to try and ‘stabilize an unstable world’ as they would put it. On the whole, the whitepaper of the project indicates the satirical nature of the coin; however, the question remains whether satirical Web3 projects like this could actually help stabilize the volatility of the crypto markets.