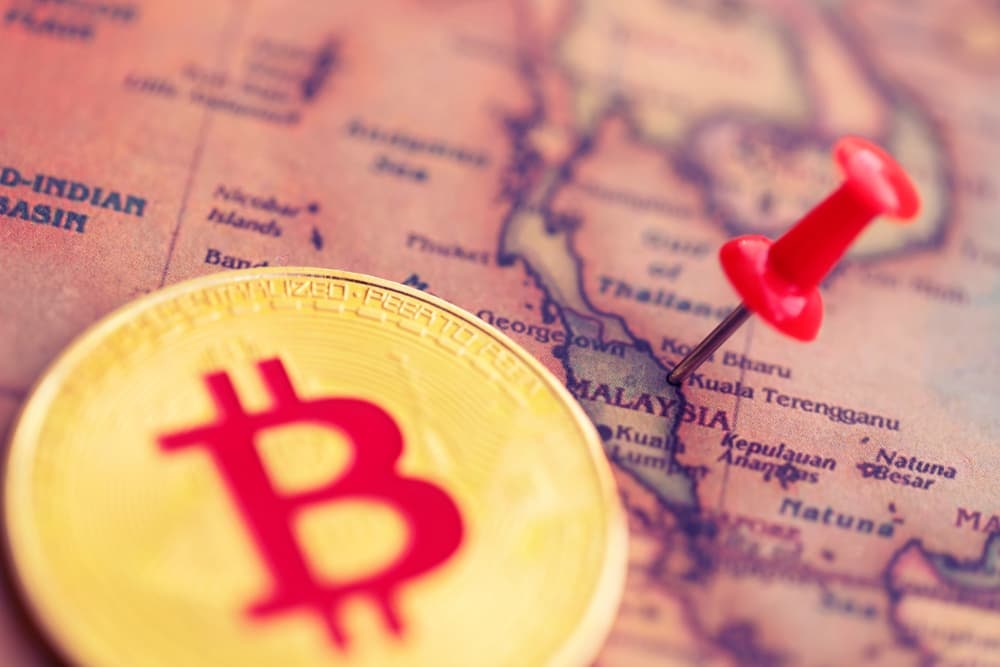 Malaysia recorded the highest cases related to illegal Bitcoin mining in 2021 as the country continued the crackdown on various operators.

According to the agency’s head, Datuk Seri Abd Jalil Hassan, authorities have opened about 570 investigations and arrested 528 people in relation to illegal crypto mining. In 2020, investigations stood at 20 from 26 arrests.

Most of the culprits were aged between 18 to 30 years old with a bulk of mining operations taking place in Selangor, Kuala Lumpur, Perak, and Penang. The agency noted that the regions are attractive due to a constant power supply with perpetrators using the industrial status to mask their activities.

Furthermore, the CID identified a spike in ransomware and Ponzi schemes related to cryptocurrencies. The losses mirrored the global trend where in 2021, global crypto crime recorded a loss of $14 billion, 79% growth from 2020’s figure of $ 7.8 billion.

Overall, in 2021, Malaysian authorities intensified the crackdown on illegal mining activities resulting in the seizing of several equipment. As reported by Finbold, one of the largest crackdowns emerged in October last year when authorities seized 1,720 Bitcoin mining machines, with total seized items totaling about RM3.5 million ($840,100).