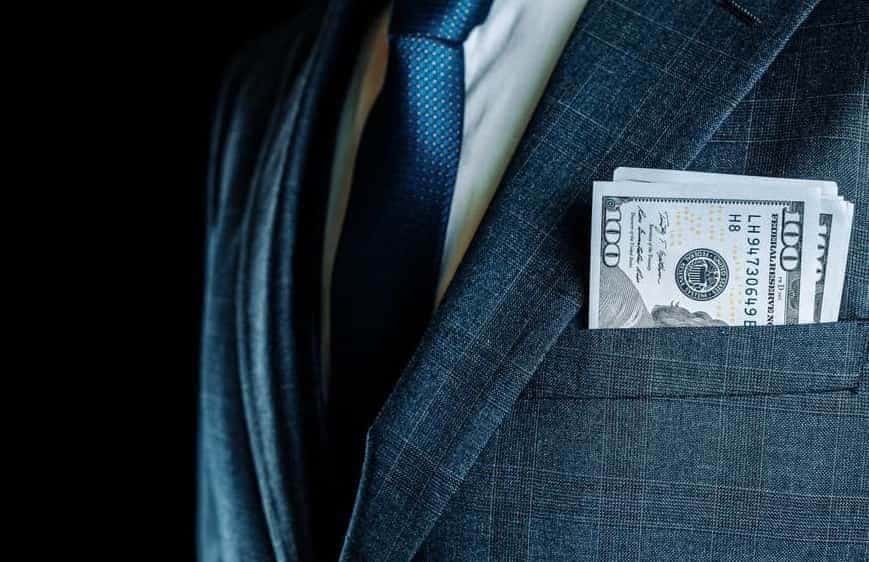 As the interest in cryptocurrencies and blockchain increases, so do the investments in the space from venture capitalists, which have soared as much as five times over the course of a single year.

Specifically, the money invested through crypto and blockchain venture capital deals had increased from below $2 billion in the last quarter of 2020, to more than $10 billion in the same period in 2021, marking a nearly 500% increase year-over-year (YoY).

This data was demonstrated in the chart tweeted by the crypto market intelligence platform Messari on March 20 and is based on the research article of its Senior Analyst Tom Dunleavy.

The platform highlighted that:

In particular, the chart also shows an increase in the number of venture capital deals made, although it was not as dramatic as the surge in the amount of money invested. During the observed period, this number of deals had gone up from 300 to nearly 500, or by around 66%.

Meanwhile, in a series of tweets, the crypto analytics firm also said that institutional investors had traded $1.14 trillion worth of cryptocurrencies via Coinbase alone in 2021, which is ten times more than the year before.

It also indicated that the increased trend of investors jumping on the crypto bandwagon was the result of the technology’s maturing backbone, including major developments in areas such as custody, exchanges, borrowing/lending, investible vehicles, and research.

Notably, 2021 was a good year for VC investing as a whole, as Finbold had reported earlier on the global venture capital funding in startups across industries and regions, setting a new high of $621 billion and with a 111% increase YoY.