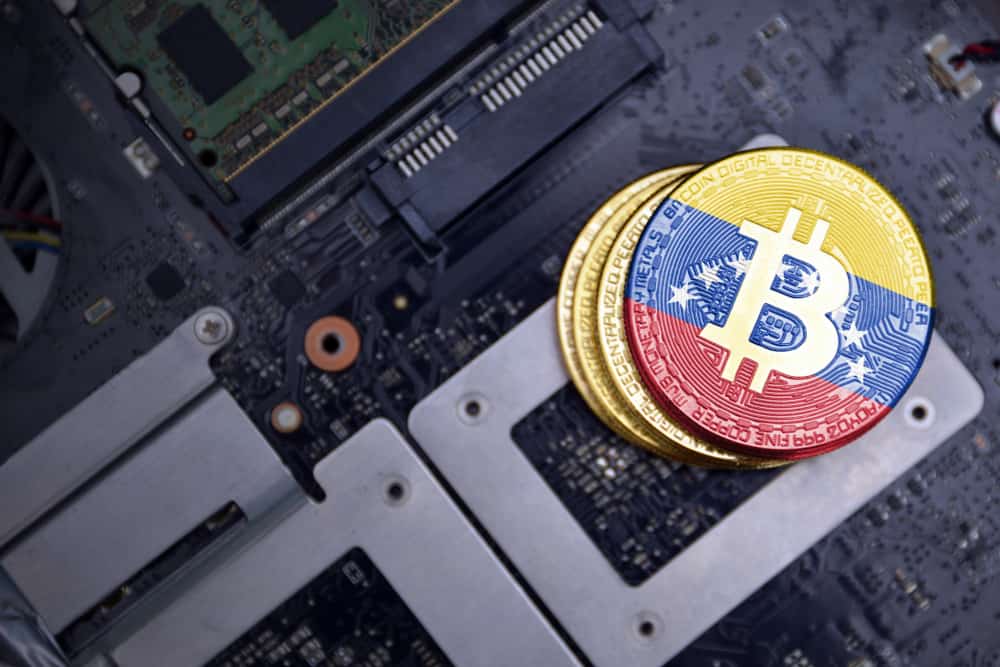 Regional officials in one of Venezuela’s most important industrial states, Carabobo, have cut off electricity to all registered miners, effectively shutting down their activities.

On Saturday, August 7, the authorities in the zone suspended the electricity service to all Bitcoin (BTC) and cryptocurrency miners in their territory, Criptonoticias reports.

Residents who want to mine Bitcoin and other cryptocurrencies legally must apply to the organization for a license. (SUNACRIP)

Explanation for the shut down

Although no official justifications have been provided, several persons with knowledge of the situation believe officials made a move due to these operations’ significant energy consumption in the industrial state.

Indeed behind the measure would be an electrical contingency that would be worsened by the high consumption of mining Bitcoin and other cryptocurrencies, authorities allege.

Another factor that facilitates the adoption of this interim measure is the purported premise that there are still cryptocurrency miners that do not comply with all current legal rules, according to Corpoelec.

On July 26, CriptoNoticias reported on the seizure of 140 pieces of mining equipment in Carabobo state for allegedly working illegally.

The affected miners, who have decided to remain anonymous to avoid retaliation, have stated that the order for this disconnection comes directly from the “higher echelons” of the Venezuelan government’s

Another noteworthy element is the conducting of internal elections by Venezuela’s ruling party, the United Socialist Party (PSUV).

According to sources close to the current events, the National Cryptocurrency Superintendency (Sunacrip) and the National Electricity Corporation (Corpoelec) aim to meet this next week.

The realization of a critical event for one of the country’s leading political groups may have impacted the decision to stop cryptocurrency mining in Carabobo state, which hosts a considerable number of local firms in this field. Thus, minimizing energy use and preventing disruption with the power grid, which has been turbulent at the national level for several years.

No official statements have been made at this time, while industry participants have reserved comments until later this week when decisions are expected to be made.