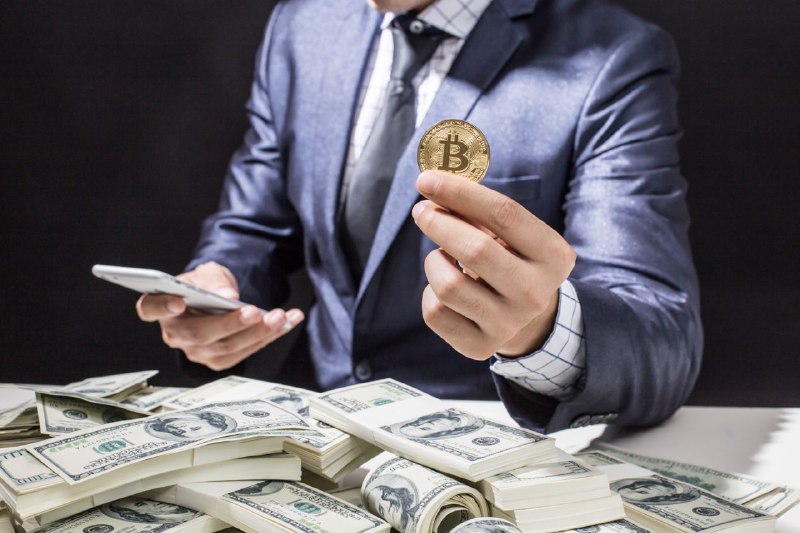 The 2022 cryptocurrency market meltdown has taken a toll on most businesses within the sector, an aspect which was likely to impact the inflow of investments. However, venture capitalists appear unbothered by the significant sell-off to accelerate their funding initiatives.

In this perspective, cryptocurrency companies in 2022 have raised over $29 billion, a figure $2 billion less compared to the total value of $31 billion recorded across 2021, a report by Cointelegraph and Keychain Ventures indicates.

The different funding rounds were dominated by crypto VC firm Andreessen Horowitz which raised $2.2 billion, a figure that doubled in Q2 to $4.5 billion.

Elsewhere, Sequoia raised $500 million in Q1, followed by an $850 million Southeast Asia fund and a $2 billion India fund in Q2. Additionally, FTX ventures ranks third with a fund of $2 billion, having already invested in 11 deals.

The research concluded that amid the market meltdown, the VCs are cautiously approaching investment deals to avoid the vulnerabilities associated with the crypto sector.

“After seeing investments in this industry in real-time, it is not hard to feel that the same unstoppable trajectory is still the path we are on, albeit a rocky and bumpy one,” the report said.

With the market taking a nose-dive in 2022, several cryptocurrency companies, including lending platform Three Arrows Capital (3AC) and Voyager Digital, have run out of business, filing for bankruptcy. Overall, most entities have been forced to restructure their operation as they attempt to navigate the stormy market.

As reported by Finbold, cryptocurrency exchange Coinbase cited on July 20 that the lack of risk mitigation measures as the key catalyst for the collapse of several firms. The exchange suggested that the affected businesses were carried away by the 2021 bull market and forgot the basics of alleviating risk.