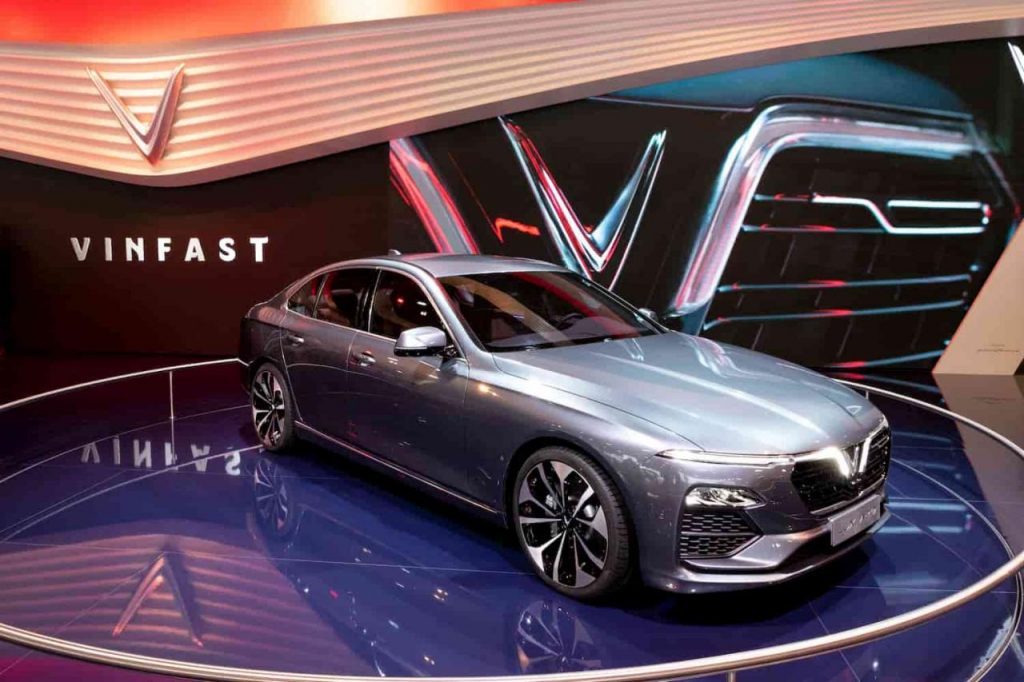 Vietnam’s biggest conglomerate, Vingroup, looks to issue its first baht-denominated bonds in 2020. The company settled for this move trying to salvage its loss-making car business after exhausting all its funding options locally.

Issuing a Thai debt comes with financial risks for Vingroup since the currency is projected to appreciate further this year. The company is currently restructuring, aiming to focus on manufacturing and technology investments. The move may inflate debt service costs for the presently indebted company with the baht set to appreciate backed by the kingdom’s steady current-account surplus.

Details of issuance are yet to be determined even after Thailand’s Ministry of Finance approved the group to issue debentures until the end of September. The company gets auto parts from Thailand for its automaking business. Thus, the new funds may be used to pay for the imports.

The baht’s gains can enhance its buying power if Vingroup intends to invest outside Thailand. On the flip side, the currency’s growing strength may turn into a huge burden when the bonds mature unless they are hedged. A reliable source said that the group is considering issuing bonds in other foreign currencies in another market.

In an August 2019 letter, the group requested shareholders to approve its strategy to raise $750 million. In that context, the group planned to issue a dollar-dominated debt in Singapore.

Over the past few years, Vingroup expanded aggressively, moving into smartphones and auto manufacturing. But, in late 2019, the conglomerate abruptly showed a direction shift with multiple announcements of alterations to its extensive portfolio. The group even announced on December 3 that it would drop away from the convenience store and supermarket operations.

On December 18, it announced it would close its appliance store chain in a strategy to exit from all directly operated retail outlets. On January 14, Vingroup canceled plans to enter the aviation business.

“Conditions are not good for Vietnamese entities to issue bonds in premier markets. Thailand will be the best option for Vingroup’s baht-dominated bond issuance as its market regulation is more flexible.”

In 2017, Vingroup announced that it aimed to invest $3.5 billion for the development of its auto brand, Vinfast. The group set aside $1.5 billion to build a plant targeting an initial output of 250,000 vehicles annually. Vingroup chairman and founder, Pham Nhat Vuong, is ready to invest an additional $2 billion to join the electric-car production industry in the U.S.