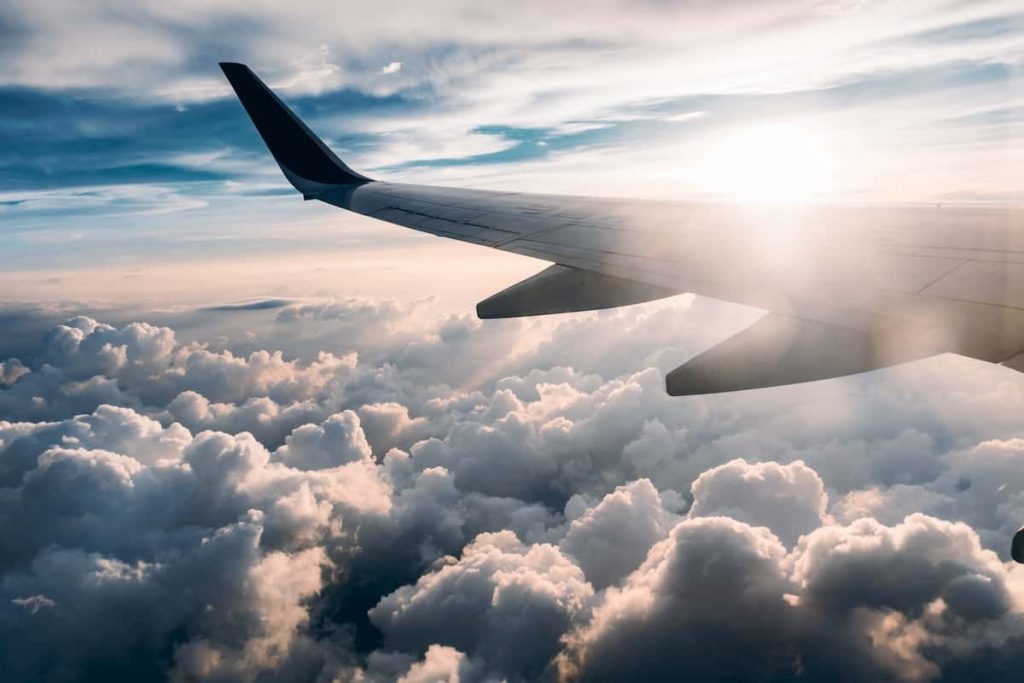 On May 6, Virgin Atlantic (VIR/VS) announced that it would cease to operate the Boeing 747. In that context, 3,150 employees will be laid off, and its London-Gatwick hub will be closed.

Many airlines are still determining how the COVID-19 pandemic will affect passenger demand and how it will impact their financial strength. Carriers are adopting various strategies to keep up with decreasing demand during and after the crisis.

Virgin Atlantic said in a press release that it would start by retiring its seven-strong Boeing 747-400 fleet. Although a few aircraft may remain for cargo and repatriation flights, the 747s will leave the fleet effective immediately. But, the airline said that it would not operate Boeing 747 flights anymore once the health crisis ends.

This marks the first time in the airline’s history that does not have Boeing’s biggest aircraft in operation. Initially, the airline operated the 747-200 aircraft from 1984.

Also, Virgin Atlantic plans to retire four Airbus A330-200 aircraft by early 2022. By taking these measures, the airline’s fleet will comprise of 36 twin-engine planes by 2022.

The decreasing demand and rising costs are pushing many airlines to take extreme measures. Virgin Atlantic plans to reduce the size of its workforce by 3,150 people from a pre-pandemic total of about 9,000.

That reduction is almost one-third of the airline’s workforce, representing one of the biggest employee reduction in the airline industry. It will be interesting to see how this plays out into the future since the airline will maintain a large fleet compared to its pre-coronavirus situation.

Virgin Atlantic plans to close its Gatwick base. However, the company has intentions to retain its slots at Gatwick to enable it to return to this base when demand returns. For now, the airline will focus on popular destinations from its hubs at Heathrow, London, and Manchester.

These are, by far, the most extreme measures taken to fight the current health crisis by any carrier. Shai Weiss, the CEO of Virgin Atlantic, said:

“We have weathered many storms since our first flight 36 years ago, but none has been as devastating as Covid-19 and the associated loss of life and livelihood for so many. However, to safeguard our future and emerge a sustainably profitable business, now is the time for further action to reduce our costs, preserve cash, and to protect as many jobs as possible. We must return to profitability in 2021.”

Weiss said that the latest measures are meant to reshape and resize Virgin Atlantic in line with the demand going forward. The company is doing this while always keeping its people and customers at the heart of all their actions.