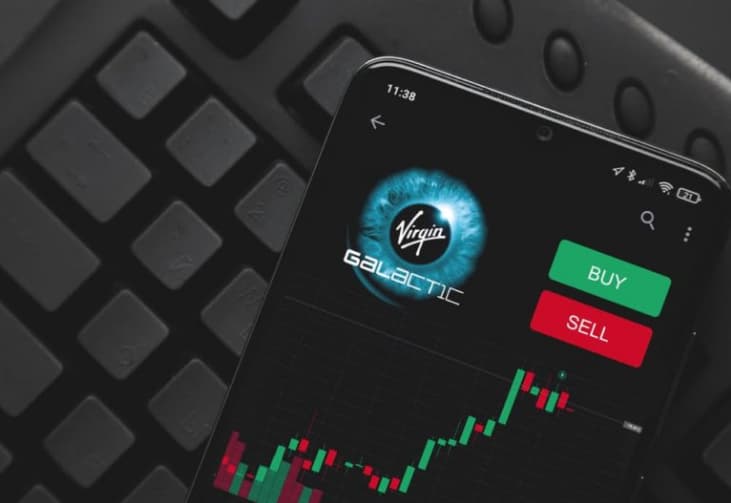 According to the FAA, the investigations are intended to determine if the mishap is a threat to public safety, Reuters reports.

The probe is looking into a deviation in the descent of the flight of the Virgin Galactic rocket plane during the flight to the edge of space.

“Virgin Galactic may not return the SpaceShipTwo vehicle to flight until the FAA approves the final mishap investigation report or determines the issues related to the mishap do not affect public safety,” the FAA said.

During the flights’ ascent, the spacecraft VSS Unity’s rocket engine was firing, a warning light because it was going out of course.

The investigation now casts a doubt on Virgin Galactic’s plan for September to early October for its next spaceflight test. The flight was set to carry six people on board, including two pilots and four passengers.

However, Virgin Galactic acknowledged that the VSS Unity flew outside of its FAA-protected airspace. The company noted that FAA regulators were in its control room during the flight and in post-flight debriefs.

In the wake of the grounding, the impact was immediately reflected on the company’s stock. Notably, Virgin Galactic stock fell in premarket trading after the FAA probe first emerged. However, on Thursday, the losses were reversed, with the stock gaining almost 5%. When the grounding was confirmed, the stock reversed again, closing trading at $25.99 with losses of 2.99% on Thursday.

As the investors await the final ruling, the probe might cause worry among shareholders. Notably, any delay in the start of regular commercial service will matter to the stock.

Overall, the aerospace company’s stock can be considered volatile, having experienced wide swings in the last 12 months, hitting a high of $62.80, and plunging to a low of $14.

According to a projection by 11 Wall Street analysts, the average price for the company’s next 12 months will be $36.30, with a high forecast of $51.00 and a low forecast of $25.00. The analysis is based on the stock’s previous three months’ performance.

As per estimations, four of the analysts recommend ‘buying‘ while a majority at five suggest ‘holding‘ the stock while the rest are for seeling.

Following the space flight, Virgin Galactic validated its spaceplane technology and drove publicity to the company.  Notably, the flight presented less risk for investors because Virgin Galactic was moving away from just being a concept stock. However, since the flight, the stock has plunged 36.12%.

Notably, after the flight, Virgin Galactic was expected to reap significantly from the growth in the space tourism sector among high-net-worth individuals. However, the FAA investigations make the stock a risky bet.