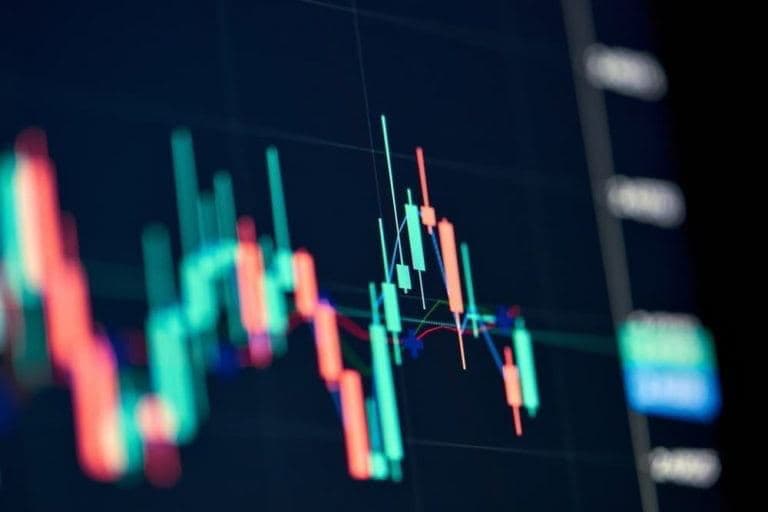 Bitcoin (BTC) is trading slightly below $39,000 at press time, as it has for the previous few days, seemingly struggling to break the $40,000 price level. That said, analysts wonder if there are more interesting developments looming in the week ahead of us.

According to a chart analyzed by cryptocurrency analyst Michaël van de Poppe, Bitcoin, as well as the crypto market in general, could be in for a volatile week.

Analyzing the chart above on his YouTube channel, van de Poppe noted that Bitcoin hasn’t been moving towards the area of around $36,000 (the blue box) at this point, through which the liquidity wasn’t taken.

He believes that, due to the current developments, we might witness the price of Bitcoin going down slightly or have more downwards momentum.

Scaramucci blasts SEC’s rejection of Grayscale’s spot Bitcoin ETF as ‘a missed opportunity’ Reserve Bank of India: Cryptocurrencies are not currencies nor a financial asset Crypto market cap lost 60% of its value in H1 2022 wiping $1.3 trillion

Better future on the horizon?

According to van de Poppe, there’s currently a lot of panic in the markets, reflected in the price of Bitcoin going down, gold going up, speculators jumping ship, and other related changes. However, the analyst does believe this will change at some point in time, and that markets will eventually reach an equilibrium.

Another leading crypto analyst, Rekt, has also addressed the recent developments, explaining that Bitcoin seems to be trying to retest at around $38,000 as it did previously in August 2021, and earlier in February 2021 (marked in green circles).

“This time, $BTC has a Higher Low supporting the retest,” noted Rekt.

According to him, successful retest could bring Bitcoin as far as the Range High of the observed $38,000-$43,100 range.

Recently, Finbold reported an analysis of on-chain data which revealed a major increase in Bitcoin accumulation, as the number of Bitcoin wallets reached a new all-time high on March 1.