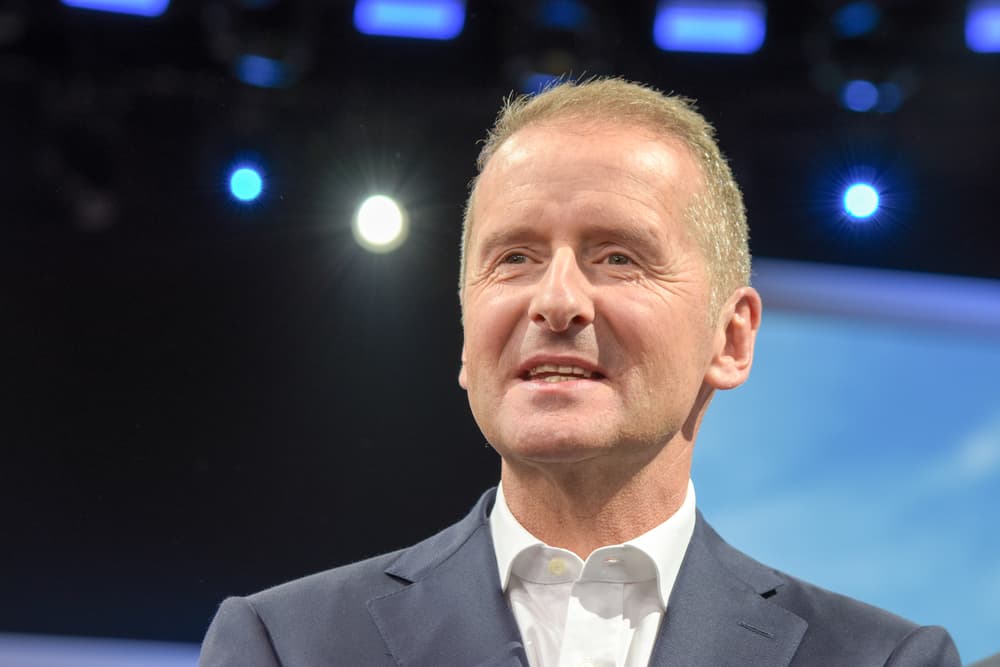 Volkswagen CEO Herbert Diess has reportedly told employees there is a need for a revolution to tackle competition from established electric vehicle manufacturers like Tesla (NASDAQ: TSLA) and emerging Chinese operators.

In his speech at the company’s plant in Wolfburg, Diess told employees that Volkswagen is currently competing at scales never experienced before; hence they should get ready for a revolution,” Gadgets.ndtv reports.

“In the new automotive world, we are faced with competition the likes of which Volkswagen has never seen before…Today is the right moment for the VW revolution,” said Diess.

Already, the automaker is planning to scale up its operations with the Trinity project. The battery-powered line set to be used from 2026 will entail a major restructuring at the central plant.

Among EV manufacturers, taking control of battery manufacturing is viewed as a gamechanger.

Part of Volkswagen’s EV strategy is to lower the electric vehicles price with conventional ICE vehicles and accelerate charging times. The company is pushing to cut the price by half of the low-end entry-level vehicles leveraging lithium-iron-phosphate (LFP) cathodes.

His sentiments come as Volkswagen plans to stop manufacturing internal combustion engines for the European market, with Tesla setting up base in Berlin.

Diess also expressed concerns about the company’s Wolfsburg factory, whose future remains bleak as it is trailing Tesla’s Berlin plant. Notably, with the Berlin gigafactory, Tesla will only need 10 hours to produce a vehicle, unlike Volkswagen that requires at least 30 hours.

Shifting towards electric vehicles for the European market

Volkswagen plans to become the largest EV manufacturer globally by 2025 after allocating €35 billion towards shifting to electric vehicles for its main brands, including Audi, Porsche, and Skoda.

Over the past year, the company’s acceleration towards becoming an EV powerhouse was cut short following the global semiconductor shortage. Consequently, the shortage resulted in the company reporting a 12% earnings drop for Q3, 2021.

The company reported an operating profit before special items of €2.8 billion. Furthermore, its operating return on sales dropped from 5.4 percent to 4.9 percent.