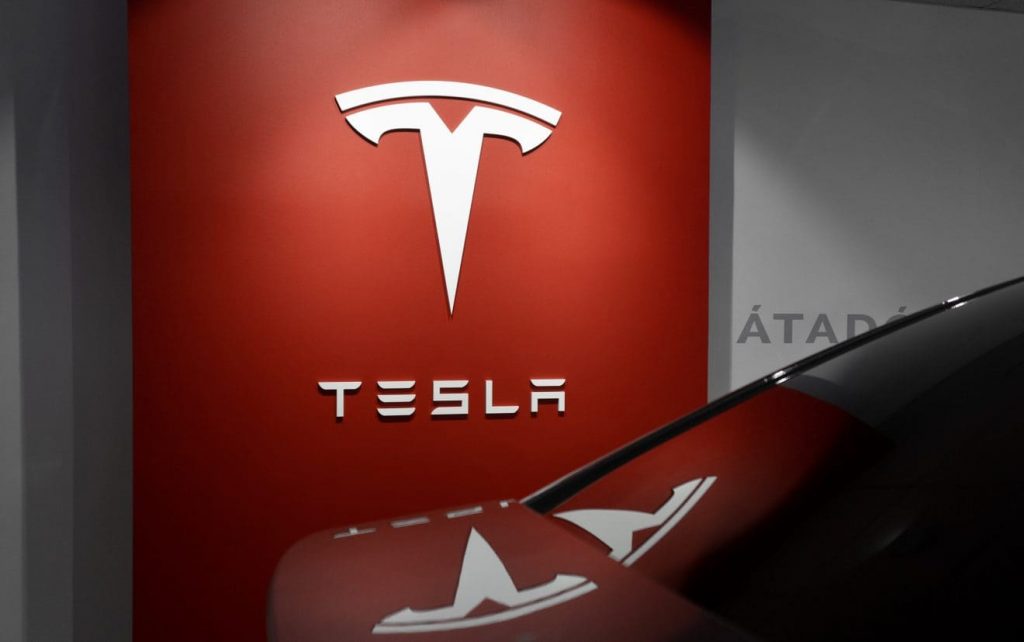 Tesla’s recent developments have not been very encouraging, with both the medium and short term time frames displaying unfavourable indicators. In general, Russia’s invasion of Ukraine in late February has had a negative impact on automobile stocks.

In light of the recent spike in oil prices, it could have been predicted that equities in electric vehicles would fare better. As oil prices rise, gasoline becomes more costly, hence increasing the economic benefit of topping up with electricity.

Taking into consideration its annual performance, Tesla outperformed 74% of all other stocks. However, this overall performance is mostly predicated on a significant move that occurred roughly four months ago.

TSLA has been trading in a range of $700.00 – $946.27 for the last month, which is quite a significant range. It is presently trading in the centre of this scope, suggesting that some resistance may be found above the current price.

As a result, Tesla is trading in line with the S&P 500 Index, which is also in the middle of its range.

The company’s shares are trading below its 20-day simple moving average (SMA) and its 50-day SMA, which usually indicates an uptrend or downtrend. Given the recent performance and a price below the 20-day SMA by -9.14%, the firm’s short-term momentum appears bearish.

For stock traders looking for an entry, prices have been consolidating lately; however, it doesn’t offer a quality of the setup at the moment. In the weekly time period, a horizontal line provides support at $809.86, which may be noted.

Meanwhile, a resistance zone spanning the range of $829.59 to $859.55 has been generated by a combination of many trend lines and key moving averages in different time frames.

It’s worth mentioning that 28 Wall Street analysts have provided 12-month price estimates for TSLA in the past three months. In general, a median price goal of $1,068 is expected, with a high prediction of $1,580 and a low projection of $313 forecasted. The average price objective indicates a 29.6% upside over the stock’s most recent trading price of $824.40.

In the last three months, fifteen TipRanks analysts have repeated their ‘Buy‘ recommendations for Tesla, while seven have advised to ‘Hold’ and another six analysts advocate to ‘Sell’ the stock.

As a result, the analyst rating consensus for Telsa is a ‘Moderate Buy,’ with a rise of almost 30% upside from its most recent price.

By 2030, the government wants half of all new vehicles sold in the US to be electric, with 500,000 public charging stations to match.

During his address on March 4, Biden cited Tesla for just the second time since taking office.  He emphasized once again that the firm is “our nation’s largest electric vehicle manufacturer,” alongside “iconic companies” Ford and General Motors. Notably, Biden’s made his first public reference of Tesla a few weeks earlier in February.

While Ford and General Motors were mentioned in other settings — such as the State of the Union speech — Tesla was not mentioned at all, a practice that Musk has often criticized.