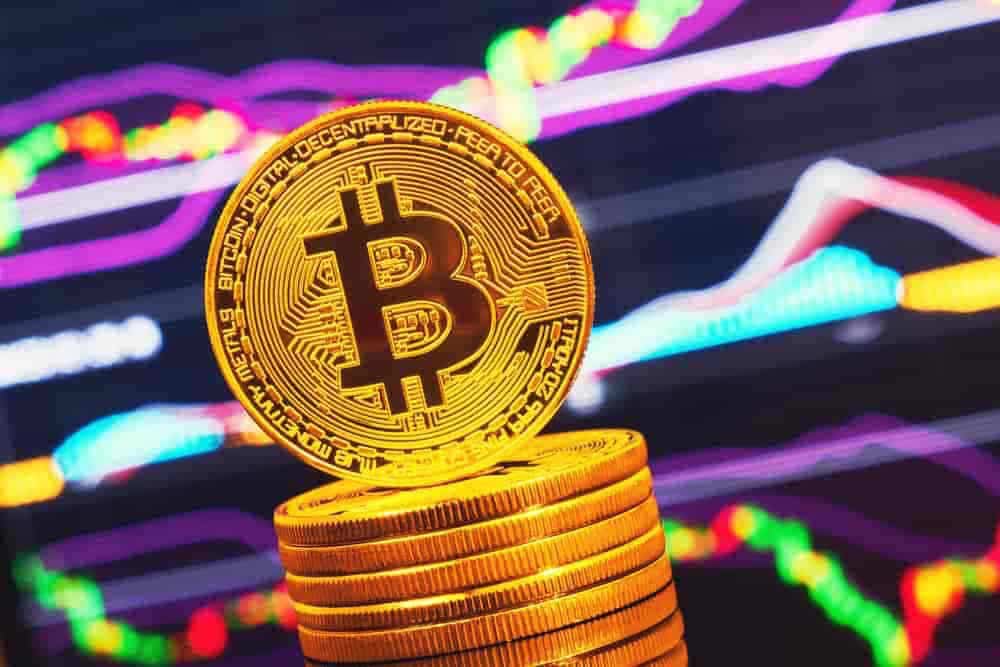 As Bitcoin (BTC) has managed to maintain support above the $20,000 level and climb as high as $22,000, the feeling of doom and gloom around the asset slowly dissipates for some investors.

However, others, such as those investors on Wall Street, predict that Bitcoin will depreciate significantly in the near future, believing that the token is more likely to hit $10,000, which would reduce its worth by almost half, than that it will climb back to $30,000, as per 60% of the 950 investors who responded to the latest MLIV Pulse survey Bloomberg reported on July 11.

The overly pessimistic outlook of investors is shown by the uneven forecast. Troubled lenders, collapsing currencies, and an end to the cheap money policies of the past that fostered a speculative frenzy in financial markets have all had a negative impact on the cryptocurrency sector, which has been rocked as a result.

Professional investors have a more positive take on crypto

The sentiment that cryptocurrencies are worthless was expressed by over a quarter of retail investors, which was much higher than the percentage of institutional investors who expressed this opinion. Interestingly, when it came to digital assets, professional investors had a more positive attitude.

Bitcoin’s value has dropped by more than two-thirds since it reached around $69,000 in November. Nevertheless, since September 2020, the cryptocurrency hasn’t traded for less than $10,000.

Fear in the world is emanating into markets

Jared Madfes, a partner at the venture capital company Tribe Capital, said, “It’s very easy to be fearful right now, not only in crypto but generally in the world.” According to him, the widespread belief that the price of bitcoin would continue to fall reflects “people’s inherent fear in the market.”

The recent decline in the value of cryptocurrencies is expected to increase the amount of pressure placed on governments to tighten their oversight of the cryptocurrency business.

The vast majority of respondents hold the opinion that this kind of oversight is beneficial since it has the potential to boost confidence and lead to a wider acceptability among retail and institutional investors.

Consumers who have suffered losses as a result of the failure of the so-called stablecoin TerraUSD and troublesome intermediaries such as Celsius Network and broker Voyager Digital Ltd. are likely to appreciate the action of the government.

The development of central banks’ very own forms of digital currency for use in digital transactions is another possibility being considered.

As per the survey, recent price reductions and central bank challenges aren’t likely to dethrone Bitcoin and Ethereum.