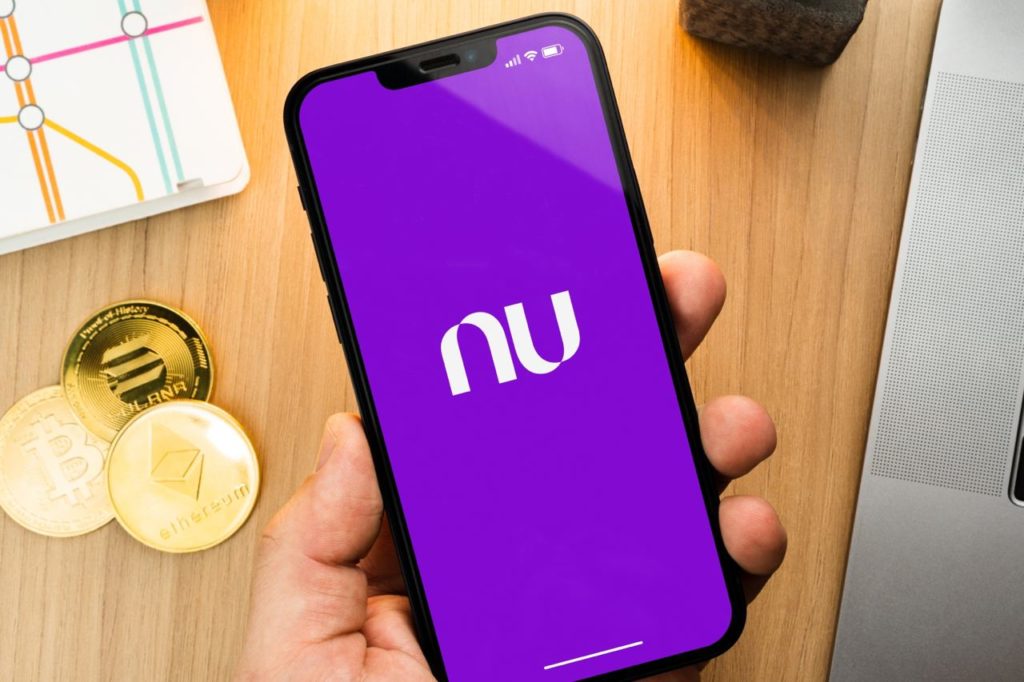 Brazilian challenger bank Nubank has announced hitting one million cryptocurrency users in the country barely a month after launching the service.

Nubank’s CEO and co-founder David Vélez confirmed the milestone noting they expected to hit the target in a year considering the ongoing crypto winter, NeoFeed reported on August 1.

“We are super impressed with the speed. It was a goal for a year of operation, and we reached it in three weeks,” Vélez said.

The crypto service dubbed Nucripto was launched in May this year to 46.5 million Nubank users. Through the platform, customers can buy and sell Bitcoin (BTC) and Ethereum (ETH) via a crypto trading and custody service provided by Paxos’ infrastructure. There are also plans to add more assets in the coming days.

At the launch, Nubank, backed by billionaire Warren Buffet announced a plan to allocate about 1% of the cash on its balance sheet to Bitcoin. The decision was to highlight the bank’s support and belief in cryptocurrencies.

Notably, Nubank partly attributes the growth to the company’s goal of educating users on the risks associated with cryptocurrencies through the provision of educational materials to eliminate existing barriers.

“There is no doubt that crypto is a growing trend in Latin America, one that we have been following closely and believe will have a transformational impact on the region. Yet the trading experience is still very niche as customers either lack information to feel confident to enter this new market or just get frustrated by complex experiences,” Vélez added.

Nubank’s crypto service growth aligns with the increased uptake of digital assets among Brazilian citizens exhibited by other service providers in the country. For instance, Mexico-based crypto exchange Bitso revealed that it had reached 1 million users in Brazil.

In recent years, the company has attracted significant investments like the $400 million recorded in 2021 to emerge among Latin America’s five most valuable financial institutions.